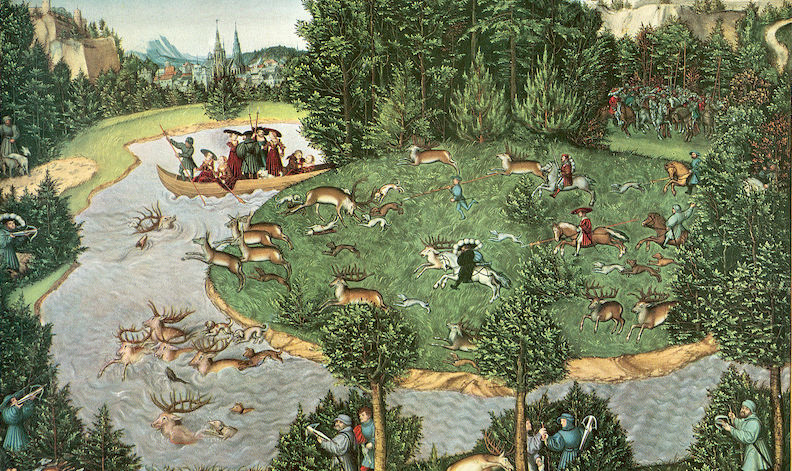 A Poem by Brooke Horvath

After a painting by Lucas Cranach the Elder

Beyond the window Mr Charlie’s friends are
killing stags again while all their pretty, terrible
women watch, hands raised in witty gestures of
mock dismay (for nothing offends these
connoisseurs of carnage) as each beau bends to
fit an arrow into place, shitty with hubris, or
looses a leer he learned in the city toward the
garden his tight-laced mark defends.

As I say, to make it sporting, the men are wielding
crossbows, and the women securely guyed
underthings of many hooks that ride across citadel
bosoms (although now and then undone by the strain
of stooping) or through a fen as swampy at its source as it is
wide behind—where horsey men have reared and thighed
their tumid way through stress tests one to ten.

Tomorrow’s bloody schedule calls for a go at boars with
pike and blunderbuss. Unless it rains, destruction will
vie anew with an excess of décolletage, the woods bright
with woe and silver mountings. Washerwomen in a row
will rinse the boars’ blood from the hound’s-tooth, caress
m’lady’s funky drawers, and tunefully undress
each hunter with eyes that whisper, “mon ange, mon gigot.”

If these merciless mammals glanced up the chilly hillside
toward where their castle squats, where sleek and civil
horses rear to the distant squeak of a motet loud as Charlie,
and as silly, they would see me at my window, belly pressed
against the pane in rosy pique, as the day falls to pieces like
an antique rebec made long ago in a shop off Piccadilly.

“Stu and nonsense,” says Charlie, who adds, “you motto’s
‘live and lose.’” Not true, not true: I’ve learned to hold my
water and to follow through at golf. I choose the nest gin.
I’ve scads of virtues listed alphabetically on pads.
I do the best I can; indeed, I do better than that. Tonight,
for instance, I’ll debut Te Deums for staghounds and a
chorus of cads.

These pieces will play long after everyone has dined and
danced, and their latest prank’s been played at my expense:
the fleche-courbe-sur-la-tête charade, the possum fillet
I am told is venison or mutton, the chastity belt toward
which I run with key in hand only to find a shade of eighty
with scanties down and fat legs splayed— a caprice I’ll
score for jaw harp, shawm, and gun.

But when the last trick rose has squirted, and the affair
has ended, I’ll retire to my room to pace, peruse Dufay
rondeaux, and pray for grace. Then sitting at my table in my
only chair,
I’ll compose a sylvan scene of a hunt somewhere
between chastity and bloodshed, a hopeless chase
wherein the gayest huntsman wears my face,
hums “je suis désolé,” and is night’s clear heir. 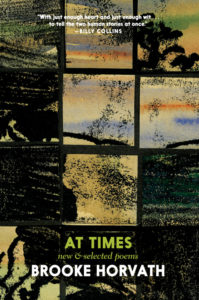 A poet, professor, and scholar, Brooke Horvath grew up in Elyria, Ohio. He is the author of three previous books of poetry, In a Neighborhood of Dying Light, Consolation at Ground Zero, and The Lecture on Dust, as well as a book of criticism, Understanding Nelson Algren. He co-edited, with Dan Simon, Algren's Entrapment and Other Uncollected Writings, also published by Seven Stories Press. Horvath is Emeritus Professor of English at Kent State University and splits his time between Kent, Ohio, and Fredonia, New York. 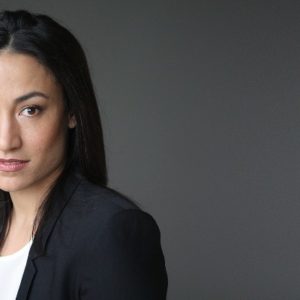 In the 1990s, three to five percent of American children were believed to have what was referred to as "disordered attention."...
© LitHub
Back to top
Loading Comments...