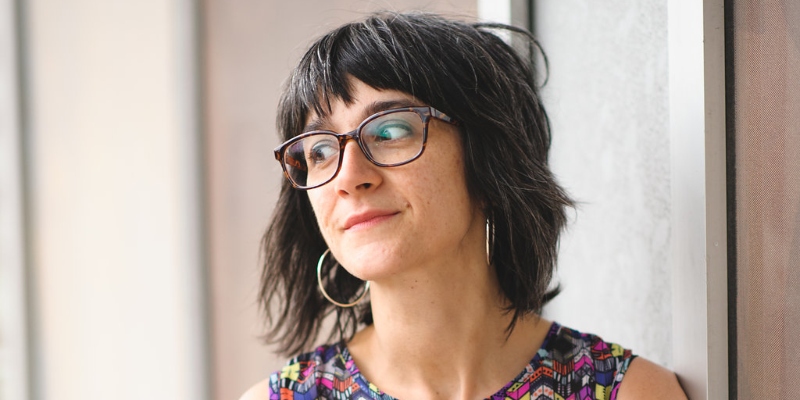 Candace Jane Opper is the guest. Her book, Certain and Impossible Events, is out now from Kore Press.

Candace Jane Opper: As much as I want to embrace that and want to shove it in everyone’s face, I still definitely feel the shame of like, I barely knew this person. He may not have really known me at all. I like to think that maybe he did; we definitely had a few conversations with each other. But sometimes I have these moments where I’m like, if he just popped up and you asked him, did you remember this person? He’d be like, no. And that is sort of morbidly funny, but it’s also kind of sad. But at the same time, this is just the life I’ve made for myself, so why the fuck not? Why don’t I just live it to the fullest and put it out there all the way? So that definitely was one part of it, was just owning it and being like, the best way to tell this story is to own that obsession and own that weirdness.

And also what I came to learn over the process of researching this and talking about suicide to people for the last ten years of my life—and that wasn’t just as part of the research process, which I did, but it was also just being out in the world with normal people and they would ask what do you do, what do you write about, and it would naturally come up—is that I’m pretty confident saying every single person I’ve talked to about this in the last ten years has had some experience with suicide, whether that’s close to them or distant from them. It’s been across the whole spectrum. I think that it’s a valuable experience to talk about, even if it was someone who is pretty distant from you.

I found that many people remembered a lot of the same sort of random details that they picked at or that they gathered over the years about someone like a neighbor down the street from them who killed themselves 20 years ago; they would bring that up with me and talk about it and talk about these things they remember that seem like they were just right in the front of their brain. It made me feel like I was sort of becoming a spokesperson for people who had an experience that they weren’t in the inner circle of grief. But these are still stories worth telling. I just felt like, well, someone needs to get out there and say, hey, I had this experience with this. I didn’t know this person very well, but it still affected me really deeply, and I’m going to tell that story and maybe it’ll encourage you to tell your story, or at least start a conversation with your partner or your child or someone.

Candace Jane Opper is a writer, a mother, and an occasional visual artist. She grew up in the woods of Southern Connecticut, in a house that alarmingly resembles the one from The Amityville Horror, where she learned to embrace the value of unconventionality. She holds an MFA in Nonfiction Writing from Portland State University and spent her undergraduate years in Providence studying Film History—a discipline her college advisor fondly described as the second most pointless major next to Art History, which she promptly declared as her minor. Opper’s essays have appeared or are forthcoming in Longreads, Guernica, Creative Nonfiction, LitHub, Narratively, Brevity, and Vestoj, among others. She is a Creative Nonfiction Foundation Fellowship recipient and a member on the advisory council for Write Pittsburgh, a program collective that empowers writers to amplify their voices and strengthen their communities. Certain and Impossible Events (Kore Press, 2021) is her first book.

Why Returning to Traditional Farming Isn't the Answer

Lessons in Self-Invention and Reinvention from
Theodore Roosevelt 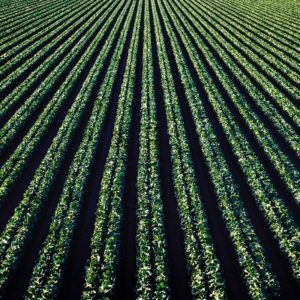 Why Returning to Traditional Farming Isn't the Answer