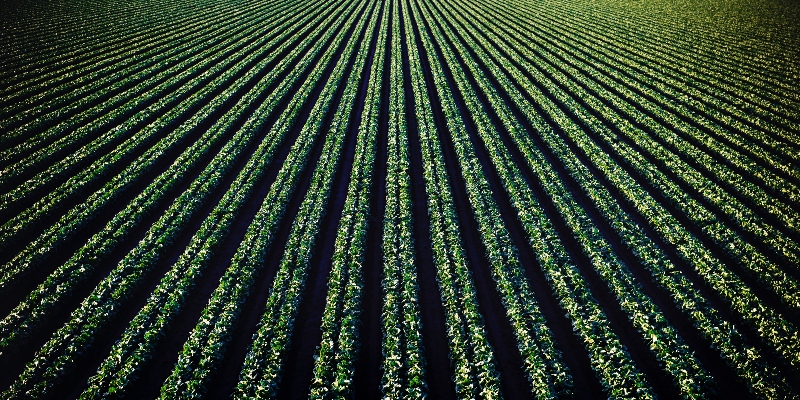 Why Returning to Traditional Farming Isn’t the Answer

Robert Paarlberg Talks to Andrew Keen on Keen On

In this episode, Andrew Keen is joined by Robert Paarlberg, the author of Resetting the Table, to discuss food politics. Robert puts the current state of agriculture and health in America under the microscope in an attempt to predict the future of Americans’ relationships with food.

Andrew Keen: One of the things I like about this book, Resetting the Table, is you manage to piss off both the left and the right. Conservatives will be very angry with the idea of regulation, but I think the left will be very suspicious of your book, particularly because you seem to embrace new technologies when it comes to food. I run another show called Regenerate, which is about re-embracing the land; I interview people like Joel Salatin, a regenerative farmer who wants us to re-embrace the land. You’re not against the land, but you’re certainly very sympathetic to new technologies. You had a controversial piece a few years ago in the Wall Street Journal in which you argue that the world needs to embrace genetically modified foods. Your book is straight talk, so talk to me straight about new technology and food.

Robert Paarlberg: Well, I know a lot of leaders in the new food movement would like to essentially do without 20th-century science and the applications of 20th-century science to food and agriculture. I think that would be a mistake. It would take us back to a time when growing food required not just too much land and too much labor, but it delivered too little benefit. Small, diverse, local farms—the kind we had in the United States a hundred years ago—didn’t make enough money. The average income of farm households was only two-thirds as high as it was for non-farming households.

Andrew Keen: And you have very personal experience about that. You come from a farming family, don’t you?

Robert Paarlberg: Yes. My dad can talk to you about about growing up on the farm in Indiana in the 1930s at great length, if he were still around. It wasn’t really until we embraced hybrid seeds, new engineering that would allow us to plant seeds without plowing the land, GPS systems, variable-rate application equipment, digital soil mapping, irrigation systems that didn’t just flood the land—they dripped water onto the land. The land was leveled by lasers so there wasn’t any runoff. It wasn’t really until we started incorporating some of these modern science breakthroughs that we reduced the environmental impact of farming.

Think about it. In the 1930s in the United States, before any of these innovations, in order to increase more, we had to plow up more land. So we expanded crops into the drought-prone southern plains in the 1920s. And then when the drought struck in the 1930s, it turned into a dust bowl. It was an environmental disaster and a social disaster. Now, after more than a half-century of technological improvements, we’re treating the land far better. If you look at corn production in the United States today, we’re producing five times as much as we did in 1940 on 20 percent less land. If you look at chemical applications in American farming compared to 45 or 50 years ago, pesticide applications are down by 18 percent. Insecticide applications are down by 80 percent.

We’ve embraced something called precision farming today, which does a far better job of limiting the damage to nature from food production. People like traditional agriculture because they associate it with less environmental damage. But that’s mostly an illusion. We’re producing three times as much now as we did in 1940. If we tried to produce three times as much using traditional methods, we would have to cut down more trees, plow up more fragile lands, and destroy more wildlife habitat. So this makes me what’s called an ecomodernist. I know that’s maybe a little too optimistic for the tastes of some folks.

Robert Paarlberg is adjunct professor of public policy at the Harvard Kennedy School and an associate at Harvard’s Weatherhead Center. He has been a member of the Board of Agriculture and Natural Resources at the National Research Council, a member of the Board of Directors at Winrock International, and a consultant to the International Food Policy Research Institute, the U.S. Agency for International Development, and the Bill and Melinda Gates Foundation. He is the author of Starved for Science, Food Politics, and The United States of Excess. He lives in Massachusetts. 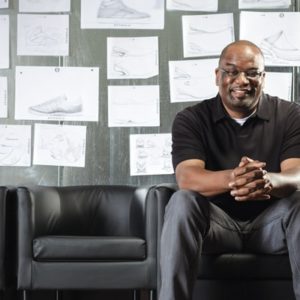