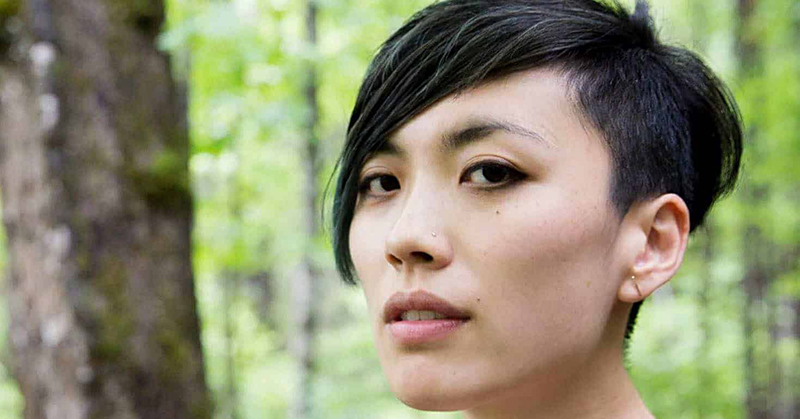 In conversation with Courtney Balestier on the WMFA Podcast

In this episode, C Pam Zhang talks with Courtney about her debut novel, How Much of These Hills Is Gold, writing a book for the characters in it, capturing nuanced performances of gender, and reinventing the myth of the American West.

Courtney Balestier: What does creative satisfaction look like for you right now?

C Pam Zhang: That’s such a hard question. I think it’s just writing and feeling that what I’m writing is alive. It’s really that simple. I do think that to engage in that feeling of aliveness has to feel all-consuming, that moment when you’re in the flow and you feel that what’s coming out of your fingertips is magic, even though it may be very ugly and I need to be edited later. I feel that magic.

It’s been harder for me to enter that flow these days because there is so much else about book promotion and the end of the publishing process that drags you in the other direction. I wish I had more of those moments when I forgot about the rest of the world.

Born in Beijing but mostly an artifact of the United States, C Pam Zhang has lived in thirteen cities across four countries and is still looking for home. She’s been awarded support from Tin House, Bread Loaf, Aspen Words and elsewhere, and currently lives in San Francisco.

Trevor Jackson: The United States is a Central Bank With a Country 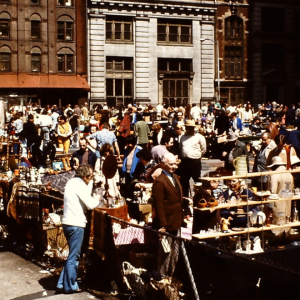 I was a regular at the Chelsea Flea Market. I was more than that; I was a die-hard citizen of the flea, a regular so regular...
© LitHub
Back to top