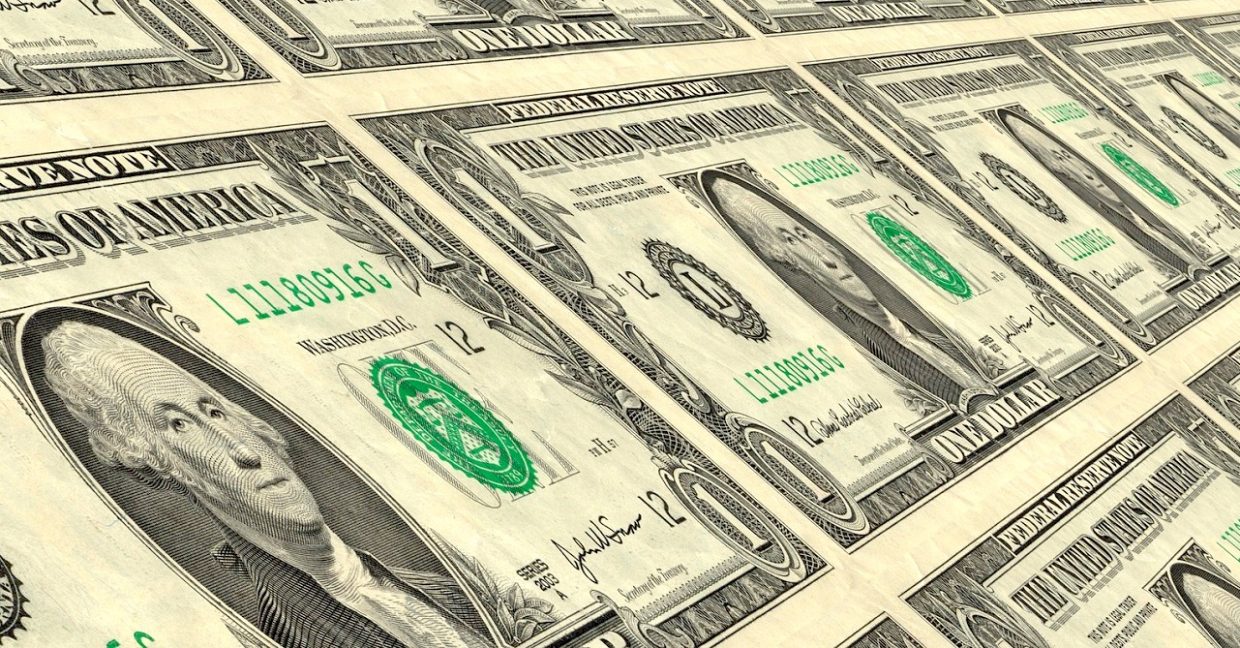 Trevor Jackson: The United States is a Central Bank With a Country

On today’s episode, Trevor Jackson, historian at George Washington University, discusses what the central bank actually is and how we are essentially ruled by the Federal Reserve because Congress is so disorganized.

Andrew Keen: So the Federal Reserve is the economic backstop for the country? Would it be fair to say that it is doing it today, throwing all this money at a crisis and acting as the backstop? In contrast to President Trump, the buck certainly stops with the Fed. Isn’t it doing exactly what it’s supposed to do?

Trevor Jackson: It is. The Fed’s job—in fact, legally, it has a dual mandate—is to deliver price stability, meaning not inflation and not deflation. Usually that means a rule of aiming for about 2 to 3 percent steady inflation year after year. It has a legal mandate since the Humphrey-Hawkins Act like 1978 to deliver full employment. So its job is to manage the price level and the money supply in order to achieve that mandate. Every central bank usually has a mandate to deliver price stability. The employment aspect is relatively unusual, and they do that through managing the supply and the cost of money. So they are a monetary authority rather than–

Andrew Keen: So they are the ones who decide how many dollars get printed?

Andrew Keen: And they can print as many as they want.

Andrew Keen: And the decision to throw this four to six trillion dollar at the crisis, that can be done without the approval of Congress or without the President?

Trevor Jackson: So an interesting thing about central banks in general and the Federal Reserve in particular, is that they are specifically intended to be insulated from politics. They are politically independent, which means they are not directly elected. They’re not directly accountable to voters.

Trevor Jackson works on early modern European economic history, with an emphasis on inequality and financial crisis. His dissertation, “Markets of Exception: An Economic History of Impunity in Britain and France, 1720-1830” examines how changes in the scope for prosecutorial discretion, technical complexity, and the international mobility of capital diffused the capacity to act with impunity in the economy across the very long eighteenth century. Prior to joining the faculty at the George Washington University, he lectured at the University of California, Berkeley.

"A Room in Baltimore" 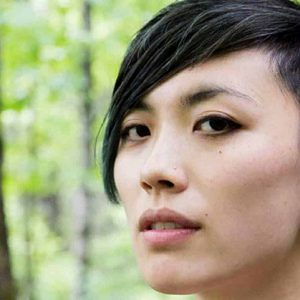