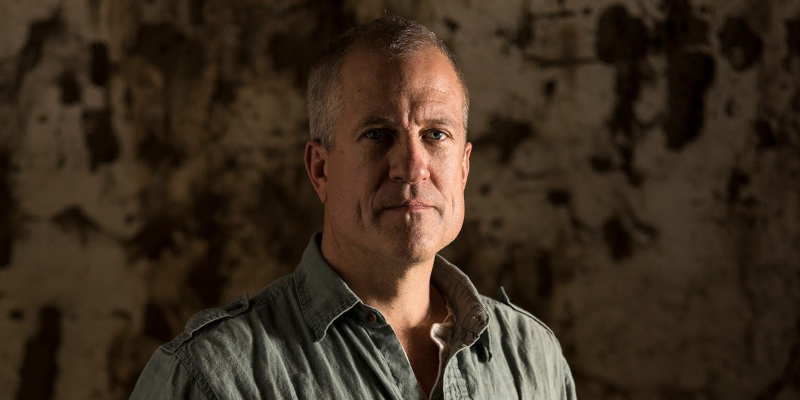 Bryan Christy on Exposing Corruption through Journalism… and Spy Thrillers

Bryan Christy’s investigations as a reporter have led to police raids of ivory shops in Vatican City, the defrocking of a pedophile monsignor, the arrest and imprisonment of the “Pablo Escobar of wildlife trafficking,” and the closing of China’s ivory market. What strategies did he use to track down criminals? What mistakes did he make? Why were his stories so effective at generating change? And why has he now chosen to use his journalistic crime-fighting experience as the basis for his debut novel, In the Company of Killers, a thriller about the major criminal forces connected to wildlife exploitation? Bryan discusses with Eve and Julie all this and more in this week’s episode of Book Dreams.

Bryan: The first scene of the book is a poaching operation, but to me, the book has nothing to do with elephant poaching other than that first setup. I used that as a jumping-off point. For me, the major criminal forces are far larger. They are the privatization of the media and what can happen—and it’s a very small leap—when large, for-profit organizations with, in this case, right-wing political agendas team up with companies that are sort of Blackwateresque. And there are lots of combinations of corporations out there that overlap in ways people aren’t aware. I wanted to get at that in this story, even though it opens up with elephant poaching.

What happens to Klay is what happened to me. We both start our careers looking at wildlife exploitation and wildlife trafficking and realize it’s a window on much bigger levels of criminality that I couldn’t fit in one magazine page. Klay makes the choice to work for the CIA to go after some of that, and I make the choice to quit and tell the story through the novel.

Eve: You did an interview with Trevor Noah in 2016 where you talked about the connection between wildlife crime and terrorism. Can you say a little bit more about these kinds of connections?

Bryan: My first foray was I’d heard rumors that Joseph Kony, the terrorist head of the Lord’s Resistance Army, the child-soldier operation in Central Africa, was using ivory to fund himself. So he was killing elephants to pay for medicine and arms. And he was trading with Omar al-Bashir, then the president of Sudan, was what I had heard. And so I put together an operation. I couldn’t bring a team into Darfur, so we came up with what we thought was a pretty useful surrogate, which was to plant a GPS tracker inside fake ivory that I had made, get that into the black market, and see if it in fact went the route that Kony’s defectors were telling me that it went.

An investigative reporter and founder of the Special Investigations Unit at National Geographic, Bryan Christy is a National Geographic Society Rolex Explorer of the Year. His criminal investigations have been the subject of two award-winning National Geographic documentaries. He has worked as a mortician’s apprentice, an international trade lawyer, a CPA, a NASCAR team consultant, a whitewater kayak instructor, and a television correspondent. His novel In the Company of Killers, was one of The New York Times Book Review’s “eight thrillers to read this summer” and a Crime Reads Editor’s Choice. Bryan is also the author of the acclaimed non-fiction book The Lizard King: The True Crimes and Passions of the World’s Greatest Reptile Smugglers. 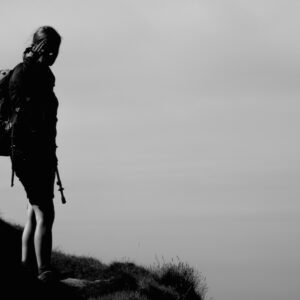 Georgia O’Keeffe once described the vast plains of Texas as “the only place that I ever felt I really belonged… that...
© LitHub
Back to top