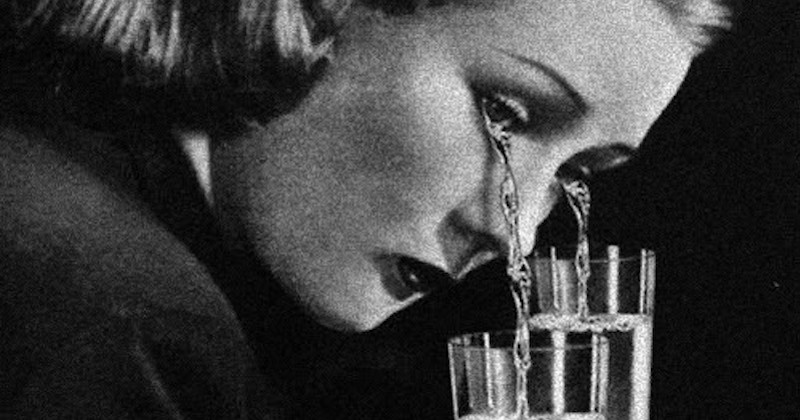 I’m sure this will come as no surprise to you, dear reader, but here it is: even some of the best, most well-regarded male writers are embarrassingly clueless when it comes to writing about women. Need actual proof? Check out this Twitter @menwritewomen, which is all about “reviewing books and roasting male writers.”

Although the account seems to have been established in May 2019, it somehow escaped my radar until now. However, I’m quite glad it popped up on my timeline because Lord knows, joy can be hard to come by these days, even if all it brings me is a microblog. The account’s creator, Meghan Vondriska, originally spearheaded the Men Writing Women Reddit community, which then spawned Instagram and Twitter accounts.

A follower submitted these horrific pieces from THE SOUND OF THE MOUNTAIN by Yasunari Kawabata, where the author is sure to describe the breasts of every woman he encounters, including his own daughter pic.twitter.com/ZxyyNwoovw

This truly baffling and cringeworthy collection highlights the ignorance of male writers at best and our society’s ingrained misogyny at worst. Of course, I’m well aware that some people may not see the humor in @menwritewomen and call it a result of “cancel culture” or “PC culture” or whatever you want to call it. However, the staggering amount of examples gathered across genres brings up the question: Why are so many men incompetent at writing realistic women?

It’s a topic that’s been approached time and again. In a 2013 article for The Atlantic, journalist, playwright, and editor Michele Willens wrote, “Bringing a complex female character to fictional life is daunting enough for one of the opposite sex. Inhabiting their actual voice is even more so.” She mentions Jonathan Franzen and Jeffrey Eugenides as male writers who have faced criticism of how they write women. Later in the essay, she discusses how Gillian Flynn’s Gone Girl successfully captured both male and female perspectives as well as the fiction of Hilary Mantel and Louise Erdrich’s The Round House. But has the playing field leveled out since 2013? Well, looking at @menwritewomen, I can’t say with confidence that it really has. If anything, Vondriska’s noble efforts show how much work there is still to be done.