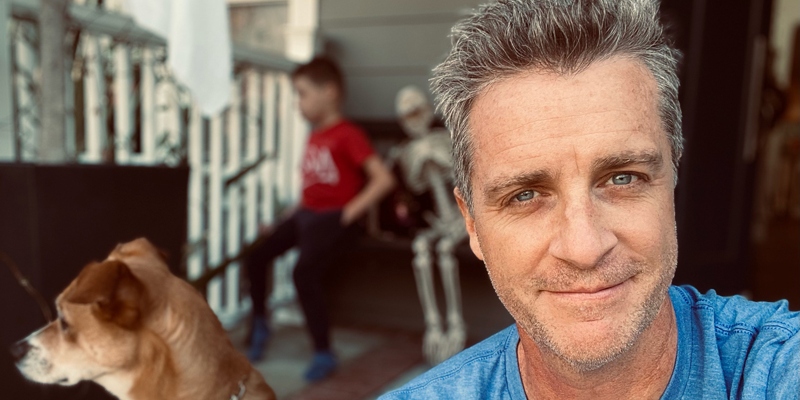 In Conversation with Steve Almond on Otherppl

Otherppl host Brad Listi switches chairs with guest host Steve Almond to discuss his new book, Be Brief and Tell Them Everything, out now from Ig.

Steve Almond: Another way of saying what I love about the book is that you’re honest about the way we’re wrestling with the attention that we’re seeking from the world—in this case, the Twitter addiction—but you’re also spending most of the book trying to find what you call “these minor key moments of fear and desire, these flurries of spasmodic change, these absurd little fluctuations of mind, quiet agonies, ludicrous fantasies, my middle age motions towards austerity.”

That, to me, is the project of the book. That’s the Listi method. You’re trying to find in these small moments little changes, little revolutions of the mind and heart. And that to me is brilliant. That’s what books are supposed to do. The central danger is supposed to be that self revelation. And there’s so many of them in the book. It’s like seeing somebody running up against the hard truth of themselves over and over again.

Brad Listi: That’s exactly what I was trying to do, and what I am trying to do in my lived experience is trying to recognize when I’m lost in the static, which is so much of the time. The smartphone culture we live in, the social media that’s part of the smartphone culture, television, all of it—there’s so many different things vying for our attention and pulling us into the static. It can be very easy to slide through your entire life, or too much of it anyway, paying attention to things that really don’t matter. Or just spending time ingesting toxic bullshit.

I’ve spent a lot of my adult life, I hate to say, in that mode. I would hate to quantify it. It would terrify me if I could actually put a number on how many hours I’ve spent taking in hostilities and all of this false bravado and all the posturing you see on social that feels toxic. You just have that innate sense of wow, I feel worse now than I did when I started reading this. Even though I might agree with the cause, there’s something about it that just leaves you feeling a little ill. And I’ve done too much of that.

Brad Listi was born in Milwaukee. His other books include the novel Attention. Deficit. Disorder., an LA Times bestseller, and Board, a work of nonfiction collage, co-authored with Justin Benton. He is the founding editor of The Nervous Breakdown, an online literary magazine, and in 2011 he launched the Otherppl podcast, which features in-depth interviews with today’s leading writers. He lives in Los Angeles. 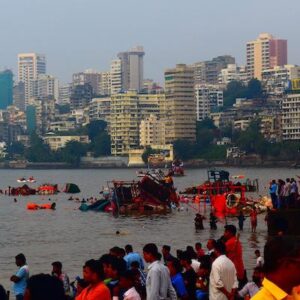 In 2007, armed with a Bachelor of Arts degree and exactly zero relevant experience, I traveled to Bombay, India, for a year...
© LitHub
Back to top