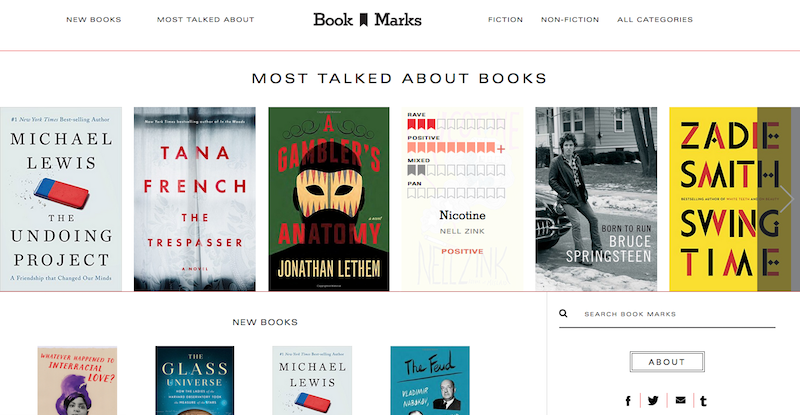 Take a Look, Let Us Know What You Think

We launched Book Marks just over six months ago and in many ways, it has succeeded: more than a million people have visited it since its debut, with many of those visitors going on to read the source reviews. Readership started strong and it has increased month-over-month, exceeding our goals. By traditional measures, Book Marks is a success.

But we agreed with our critics that it needed to be improved. Specifically, the letter grades did not convey the nuance of the reviews, and a book with a dozen middling reviews could wind up with the same grade as a book with ten raves and two pans. The grades also appeared to be a subjective assessment by Literary Hub, rather than cumulative measure of reviewer opinion. We needed to fix these issues while preserving the utility of the site for its regular users.

We created Literary Hub to support the books, people, and institutions that comprise literary culture, and Book Marks is meant to serve that end: specifically, to amplify the reach and impact of thoughtful literary criticism.

· To spotlight great books that have been overlooked, especially from small presses that don’t have the publicity and marketing resources of the big houses

In the new site, you will see that we settled on a simple four-tiered system of Rave, Positive, Mixed, and Pan, allowing readers to quickly see the number and type of reviews and understand the reception of a book. Additionally, book reviewers now have their own pages, allowing visitors to engage more deeply with the critics’ work.

Digital projects should be iterative by nature, improving and adapting with time. We hope you appreciate the changes we’ve made and the direction we’ve taken, and we welcome your feedback now. 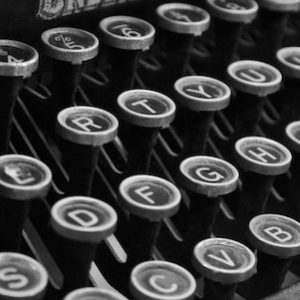 Yesterday, The New Yorker published their Year in Poems, a collection of excerpts from some of (I presume) the editors' favorite...
© LitHub
Back to top