TODAY: In 1911, William Golding, author of Lord of the Flies and giver of Piggy nightmares, is born.

Chinelo Okparanta on Faith, War and Being Gay in Nigeria 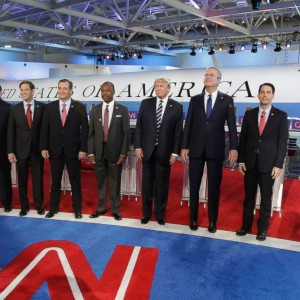 We are honored that Literary Hub has asked us to identify and translate the deliberately deceptive language – or Spinglish,...
© LitHub
Back to top