How to Read Through the Depths of Postpartum Depression 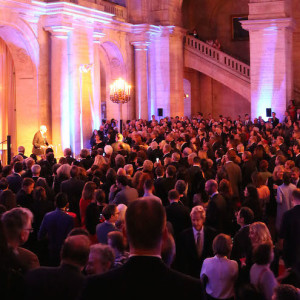 Walking up the steps of the New York Public Library the first thing one saw was a diffuse, anxious pack of borzoi, Russian...
© LitHub
Back to top