TODAY: In 1582, William Shakespeare marries Anne Hathaway, to whom he eventually bequeaths his second-best bed.

Interview with a Bookstore: Prairie Lights 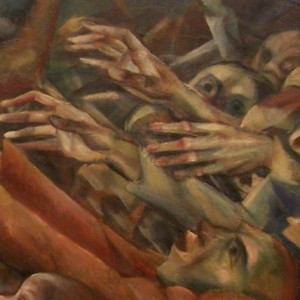 If Black Friday did not exist, Thomas Pynchon would invent it. Black Friday is the High Mass of American Consumerism: an annual...
© LitHub
Back to top