TODAY: In 1960, Lippincott published Harper Lee’s To Kill A Mockingbird. 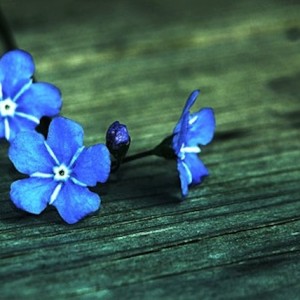 In 1977 Penelope Fitzgerald’s son Valpy wrote to her about the production of her first novel. “I am glad you got your...
© LitHub
Back to top