TODAY: In 1963, The Bell Jar is published under Sylvia Plath’s pseudonym, “Victoria Lucas.”

A brief survey of the great American novel(s), from Moby-Dick to The Flamethrowers · 20 short novels to stay up all night reading · Writers resist: An anti-inauguration on MLK’s birthday · Eva Hoffman on how art can defeat boredom and loneliness · In honor of Agatha Christie, 30 essential crime reads written by women · W.S. Merwin on reading what you want, reading it slowly, and the beauty of trees · Min Jin Lee on selling her first novel after 11 years · Economist James Kwak on free-market mythmaking and the failure of democratic storytelling · When writing becomes another lifestyle good: On MFA programs and affordability · 30 indie press books we’re looking forward to this year 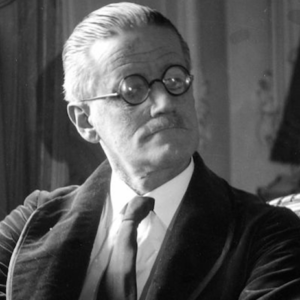 On accidentally naming your fictional villain after a real person. Who then emails you. | Literary Hub Alana Massey...
© LitHub
Back to top