On the haunting intimacy of William Trevor’s short fiction · Pop culture in a post-truth America: On the political implications of TV’s new self-consciousness · 10 things you didn’t know about now the NY Times Book Review works · John Reed on fascism, the neoliberal oligarchy, and what Orwell can (and can’t) teach us ·  In praise of Zadie Smith’s London: 10 British writers find themselves in NW · An Obama administration speechwriter on the end of a literary presidency · Pedro Almodóvar on adapting Alice Munro for the screen · How writers are getting back to work in the wake of the election · On Donald Trump, Stranger Things, and nostalgia’s corrupting influence · Claire Messud reflects on life with four-footed family members
Lit Hub Daily
Share:

The Wood for the Trees: One Man's Long View of Nature 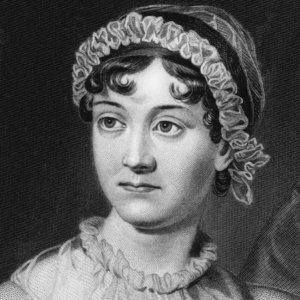 The best children’s literature appeals to all ages: on Elena Ferrante’s dark kids’ book. | Literary Hub ...
© LitHub
Back to top