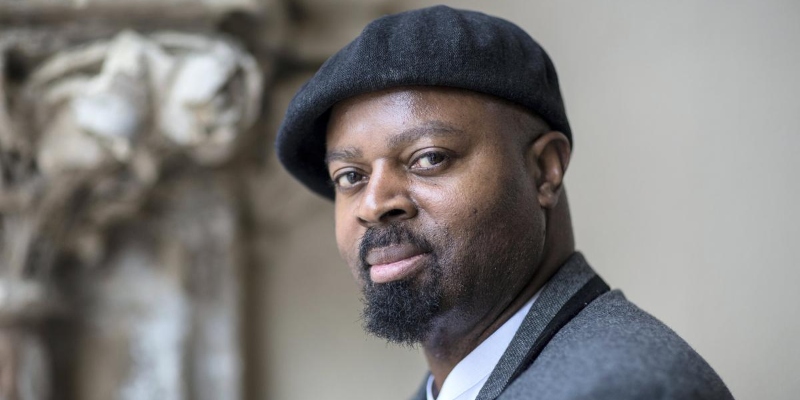 This week on First Draft, Ben Okri joins Mitzi to discuss his book Prayer for the Living, out now from Akashic Books.

Two people, a whole family, could have gone through the same sort of experiences, and each come up with completely different conclusions and live their lives in completely different ways as a result of apparently the same sort of stimuli. So, I wouldn’t say it’s what the world does to you, it’s what the world awakens in you. But what it awakens is what’s already there, and that is an abiding mystery that not even the greatest psychologist or philosopher of life could begin to answer.

Mitzi Rapkin: I think, too, there’s an interplay between the things that preoccupy you and what the world presents. It’s almost the same as when you’re working on a problem in you’re writing, and because you’re working on that problem, when you walk around the world in your life, the answer might come. Because you’re seeing the world through that lens, and you might find the answer to the end of a story or something a character should say because you are working that problem out in your mind all the time, so the world is kind of reflecting back to you. Maybe this idea of reality and unreality is similar philosophically, do you think?

Ben Okri: That’s a fascinating point, because absolutely that does happen. The world does respond to your inner preoccupation; sometimes the world seems to mirror you. It’s the strangest thing. I don’t know if it is that the world is mirroring you or that you are seeing out of infinite richness of what is there the things that you are seeing because you’re interested in them, or even whether there’s a kind of an affinity, a kind of a musical connection, between what we’re interested in and how the world seems to throw that back at us. But you know, sometimes it doesn’t work like that. Sometimes you’re working on a problem in a story or a novel and the world gives you nothing back; it gives you nothing for years, and you just put it away. I have a couple of stories like that, that I put away for seventeen years, because nothing. And then one day, it just solves itself.

So I think what you’re saying has two levels of truth to it. The deep, deep things that you’re working with, from the deep, deep parts of yourself, which find mysterious and indirect answers and indirect reflections in the world in ways that you couldn’t begin to suspect. And then the level that we’re talking about. Take a book like The Freedom Artist, for example. I’ve been thinking about this theme most of my life. I began ten years ago working on it. And yet many, many contemporary events played their way into the book before it was actually real in the world. These things were already there in the book. Sometimes it’s as if the writer, the artist, is able to tap into levels of time not apparent at the moment, but which become apparent sometimes after the publication of a book, sometimes many, many, many years later. I don’t think I’m talking about prophecy. I’m just talking about the buried levels of reality, archaeological levels of reality, that reveal themselves. And sometimes the artist just touches upon a layer while going through their own personal preoccupation. It’s very, very, very strange.

Ben Okri was born in Minna, Nigeria. His childhood was divided between Nigeria, where he saw firsthand the consequences of war, and London. He won the Booker Prize in 1991 for The Famished Road, and his novel Astonishing the Gods was selected as one of the BBC’s “100 Novels That Shaped Our World.” His work has been translated into more than twenty-five languages. He also writes plays and screenplays. He is a fellow of the Royal Society of Literature, a vice president of English PEN, and has been awarded the OBE as well as numerous international prizes and honorary doctorates.

Steven Donziger on the ‘Amazon Chernobyl’ Happening in Ecuador 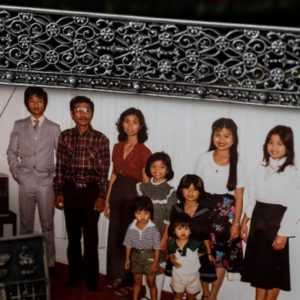