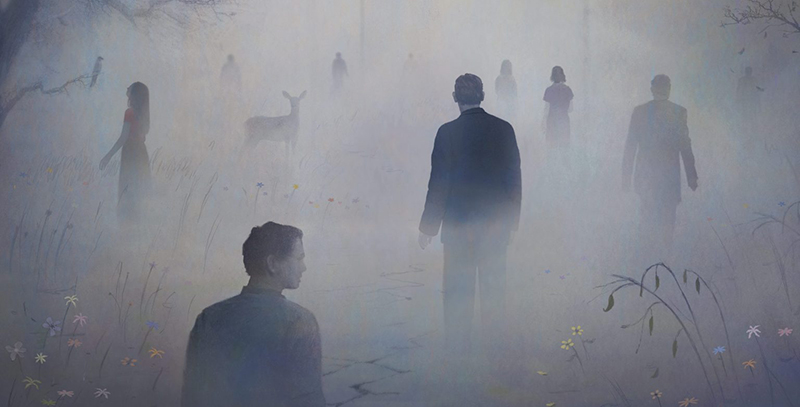 In this episode, Roy Scranton asks what we mean when we say “the world is ending.” Examining the nature of the narratives we tell ourselves about the future, he explores what revelation may be before us.

In the fall of 1965, as beeches and gingkos began turning all across the campus of Bryn Mawr College, British literary critic and English professor Frank Kermode gave a series of talks about the future. His topic was “The Long Perspectives,” and his main concern, broadly framed, was the fictional structures we impose on time and experience in order to make them bearable. Kermode was interested in how we relate an individual human life, with its beginning, middle, and end, to grander narratives (historical or cosmological in character) about the fate of the world, and he was skeptical though not unsympathetic toward the all-too-human desire to see some kind of concordance between the two—the desire, that is, to believe that time has a shape like life, and that we happen to occupy a privileged place within it: the beginning, perhaps, or the end. The times being what they were—just a few years after the US and the USSR almost started a nuclear war over Cuba, and a mere twenty years after a global cataclysm which killed between seventy and eighty-five million people—Kermode began with the end: the “ways in which, under varying existential pressures, we have imagined the ends of the world.”

Kermode published his talks as a book, The Sense of an Ending: Studies in the Theory of Fiction, which was received with “almost unanimous acclaim” when it appeared in 1967 and quickly became a modern classic of literary criticism. It is a sophisticated work, replete with insight, and intimidatingly learned, written with both donnish authority and earthy wit, ranging in reference from medieval apocalyptists to French avant-garde novelists, with an abiding concern, throughout, for the poetry of Wallace Stevens. It is also one of the last great books of literary criticism produced before the discipline was taken over by “theory,” and although it introduces its own special concepts and terms (“in the middest,” for instance, and the temporal distinction between chronos, kairos, and aevum), it is written without reliance on post-structuralist jargon. Nothing is “imbricated” or “deconstructed,” and there is no discussion of how “subject positions” are “interpellated” by the “Symbolic” within “hegemonic discourses.” It is nevertheless not an especially easy book to make sense of, despite being beautifully written, and its focus is limited primarily to French, British, Irish, and American literature (and almost exclusively white, male authors), but if one is at least passingly familiar with those canons, The Sense of an Ending remains a pleasurable, illuminating, and provocative read. It’s also strikingly relevant, today, as we struggle with our own sense of an ending.

Illustration by Dadu Shin. Dadu Shin is an artist living and working in Brooklyn, New York. He graduated from the Rhode Island School of Design in 2010. His work has appeared in The New York Times, The New Yorker, The Boston Globe, and Nautilus.

Lori Gottlieb on the Relationship Between Narrative and Therapy 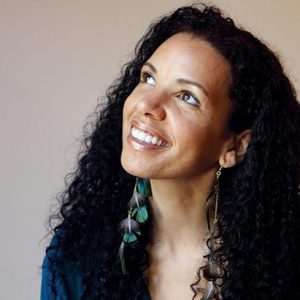 Spring Washam is the guest. Her story collection, A Fierce Heart: Finding Strength, Courage, and Wisdom in Any Moment, is available...
© LitHub
Back to top