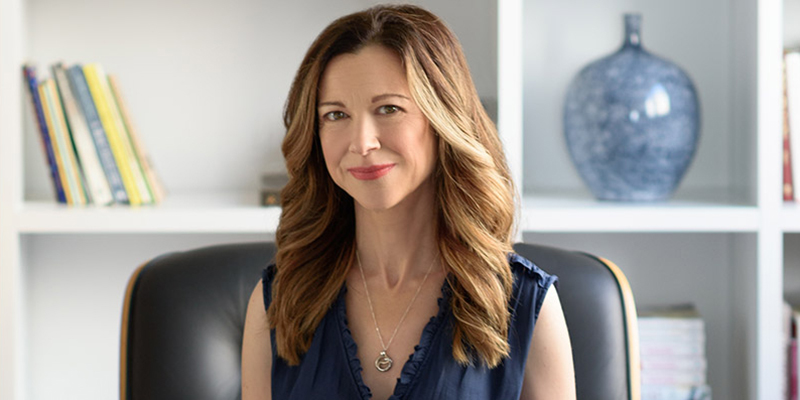 Lori Gottlieb on the Relationship Between Narrative and Therapy

This week on First Draft, Lori Gottlieb joins Mitzi to discuss her book, Maybe You Should Talk to Someone: A Therapist, Her Therapist, and Our Lives Revealed, out now from Houghton Mifflin Harcourt.

Mitzi Rapkin: When I think about therapy, I think a lot about narrative and point of view, and that people are really coming in and telling their stories. In some ways, you’re an editor, both a line editor and a story editor. I’m wondering what you see is the relationship between narrative and therapy, and how you might have used that to write this book or structure this book?

Lori Gottleib: Even though my job title is therapist, I feel like my real job is editor, and I feel like what I do is… People come in, and we’re all unreliable narrators, we all tell a story from our own subjective point of view. We leave certain things in, certain things don’t make it in the story, we emphasize certain aspects of the story. I think we want our audience to hear things in a way that will make us seem like we will come off well. Then I think there are also these older stories that people carry around, like I’m unlovable or I can’t trust anyone or nothing will ever work out for me. Those are old stories that are told from a younger person’s perspective but the adult person is carrying them around. So I help people to edit those stories so that they can not be so trapped by them. I feel like a lot of people say, I want to go to therapy because I want to get to know myself and I say that a lot of therapy is actually getting to unknow yourself. It’s unknowing. You know, some of these stories that you have been telling yourself have kept you trapped, have limited what you can do in your life.

Mitzi Rapkin: Did that help you write this book?

Lori Gottleib: Oh, yeah, absolutely. It’s interesting because I think that when I sat down to write the book, I was very clear about what the stories were because, you know, when you’re writing nonfiction, you already know the plot. I think that writing fiction is so much harder because you have so much that you have to invent. So, I already know the beginning, the middle, the end and all of the beats in between because I lived with these people. But I also think that what I didn’t see until I sat down to write were a lot of the connections between the stories. And I think that the end product, I feel like all of the chapters are in conversation with one another and I had to really struggle with structure because I’ve played with time a lot in the book where you’re going forward, you’re going backwards, you don’t really know and that’s what therapy is like, people will come in and you might hear a story that happened 20 years ago, or you might hear a story that happened yesterday, or you might hear a story about the way someone imagined something in the future. So, you’re always in a different place in time.

And I wanted to write the book that way as well. I think that when you actually sit down to craft a book, it has to make sense to the reader. So it might have made some kind of internal logic to me as a therapist, but would the reader understand it? So I had to really make sure that the chapters spoke to each other in a way that a reader who is not a therapist, that it would make intuitive sense to that reader who’s not a therapist.

Lori Gottlieb is a psychotherapist and author of the New York Times bestseller Maybe You Should Talk to Someone, which is being adapted as a television series. In addition to her clinical practice, she writes The Atlantic’s weekly “Dear Therapist” advice column and contributes regularly to The New York Times and many other publications. 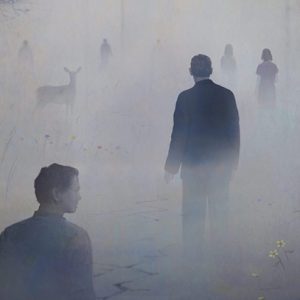