The Thrill of Agony, the Victory of Defeat

Many brilliant works of fiction and nonfiction have explored how sports create meaning in our lives and communities and shape how we think, talk, and dream. While I haven’t taught this seminar, I hope to someday, and a lot of its inspiration comes from my father, the sportswriter Robert Lipsyte. His work made a deep impression on me, and he had a library devoted to the intersection of sports and literature and politics that I plundered at will as a curious teen. (“Take what you want,” he’d say, “but when you’re done put it back where you fucking found it! My office may look messy, but I know where everything is!”)

My father taught me that while some may see sports as a microcosm of life, and others an escape from it, a better assumption is that sports is not separate from life, and there is no escaping the ways physical games and athletic endeavor have structured our language, attitudes, and beliefs. While certain coaches might tell you sports build character, and others that it reveals it, we may find it more useful to think of sports as a window onto all the forces at play on and between people, for good and for ill.

As Albert Camus, a former goalkeeper in Algeria, once put it, perhaps with a shade of ruefulness: “After many years in which the world has afforded me many experiences, what I know most surely in the long run about morality and obligations, I owe to football.”

This course will focus on works of the imagination about sports. Excerpts from critical and historical writings will bolster discussion. The readings will cover a range of genres and approaches. Some of the novels on the syllabus depict the aftermath of athletic injury, including The Hopeful, a funny and disturbing narrative about the wounds and obsessions of a figure-skating prodigy, and Go Home, Ricky, the indelible tale of Ricky Twohatchet, a fallen pro wrestler in search of his past. These are novels about family, identity, and how decidedly American distortions wreak havoc on our psyches.

Other novels take on the dimensions of political satire (Whatever Happened to Gloomy Gus of the Chicago Bears?), allegory (The Natural), and hard-boiled realism (Fat City). Beyond a Boundary is a legendary book by a famous Trinidadian scholar, historian, and activist who was also a high-level cricketer. “Federer as Religious Experience” is a much-admired essay, and pairs nicely with “Return to Return.” It’s an interesting match, Barry Hannah versus David Foster Wallace. Serve and volley versus power strokes. The sentence versus the paragraph. Geoff Dyer, in his essay “Tennis Lessons,” can serve as referee.

But mostly these readings are meant to complement each other, not compete. While this seminar, like most sports, has a clock, it’s not played to win. It’s played for intellectual and aesthetic exploration, and for the sake of play itself, like the snow-bound pick-up football game described in End Zone, where with each down a new absurd stricture is introduced. Johan Huizinga’s Homo Ludens might help us see why DeLillo’s riff is so illuminating. It’s an old book with an interesting idea about the centrality of play to our lives, made more fascinating by the use of the Latin word ­ludus, which has no direct translation into English, as it can mean a number of things: play, games, sport, erotic poem-making, and even gladiator training. 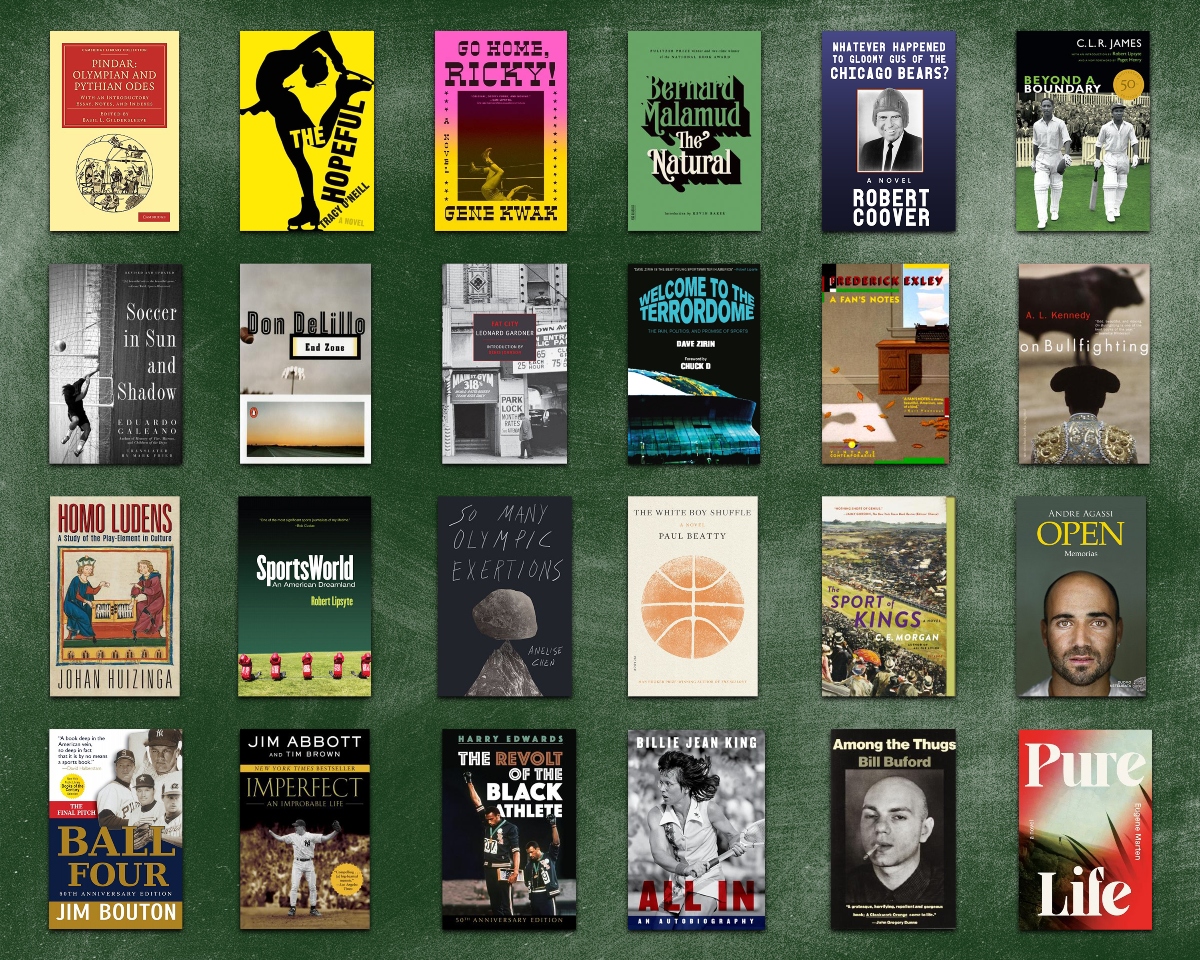 Sam Lipsyte is the author of the story collections Venus Drive and The Fun Parts and four novels: Hark, The Ask, The Subject Steve, and Home Land, which was a New York Times Notable Book and received the first annual Believer Book Award. He is also the recipient of a Guggenheim fellowship. He lives in New York City and teaches at Columbia University. His new novel, No One Left to Come Looking for You is forthcoming from Simon & Schuster in December.

Back to School for Everyone: Speculative Women with Lina Maria Ferreira Cabeza-Vanegas 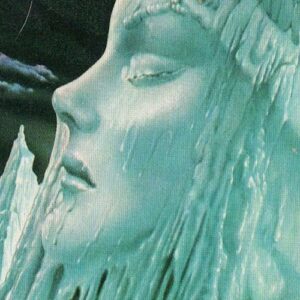 Back to School for Everyone: Speculative Women with Lina Maria Ferreira Cabeza-Vanegas “I began writing about power because I had so little.” –Octavia Butler “Others appear to exist.” –Sarah Viren * One...
© LitHub
Back to top
Loading Comments...