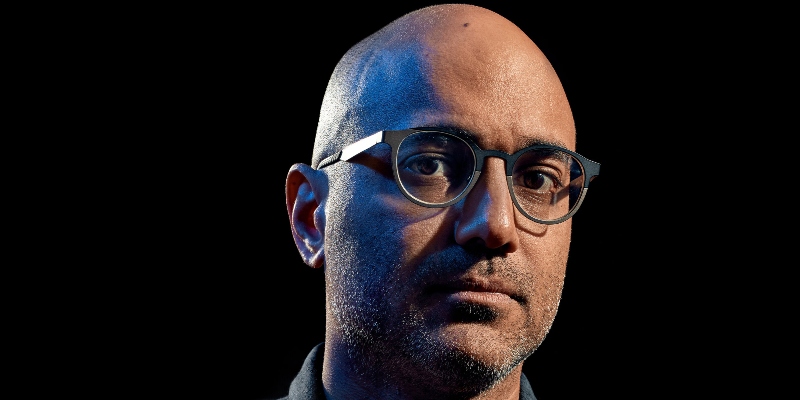 On Episode 156 of The Quarantine Tapes, Paul Holdengräber is joined by writer Ayad Akhtar. They talk about Ayad’s most recent novel, Homeland Elegies, and how Ayad thinks the book’s reception has been shaped by the ongoing pandemic. Paul and Ayad have a wide-ranging conversation, touching on issues of debt, American individualism, a writer’s relationship to ideology. Then, Paul asks Ayad about some of his influences. They discuss Salman Rushdie, Toni Morrison, and the year that Ayad spent with Jerzy Grotowski.

Ayad Akhtar: It’s not really the fault of Donald Trump what’s going on. He really is just the most obscene embodiment of our national affliction. I’m not sure that the current charade provides us an opportunity to even understand what the real problems are. I do feel encouraged by the fact that people are finally taking some of this stuff seriously, and I think it in large part has to do with the pandemic. Before the pandemic, I can imagine that the response to my book would have been considerably more complicated than it has been. I’ve been surprised by how embraced the deeply dyspeptic analysis of the United States has been. And I think it’s been received that way because we have seen the rot, really, that has set into the foundations of the country.

Paul Holdengräber: It’s interesting because the reception of your work has always been something to look at carefully. You’ve said that Disgraced was weaponized in a way; your play Disgraced was cited after Trump’s claim about Muslims celebrating 9/11. And now the pandemic has had an effect on the reception of your work. Do you think that people read it in a different way?

Ayad Akhtar: I think so. I mean, again, what the pandemic made clear to everyone is the profound dysfunction of our country at an administrative and infrastructural level. And that dysfunction is something that’s been decades in the making. It’s one thing in times of prosperity to say we’re the greatest country in the world, nobody does anything better than we do, and yadda, yadda, yadda. But then when you’re up against a kind of disaster like this, which requires a concerted effort and something we as Americans have completely forgotten, which is sacrifice—everyone seems to think that being American means getting what they deserve or getting what rights they have or whatever they think they are entitled to, and that the United States exists as an entity to support the fulfillment of their ambitions and their desires. That’s not a substantial foundation for anything like a community or a nation.

I think that when you have countries like Singapore and places across the planet that have handled this thing so much better than we have, it just makes you realize how the rhetoric around exceptionalism, how hollow it really is. So, I think it’s within that context that it makes it easier to see what the narrator of Homeland Elegies says he finally started to see about this country, and it had nothing to do with being Muslim. It just had to do with finally opening his eyes to what it meant to be American.

Ayad Akhtar is a novelist and playwright. His work has been published and performed in over two dozen languages. He is the winner of the Pulitzer Prize for Drama and an Award in Literature from the American Academy of Arts and Letters.

Among other honors, Akhtar is the recipient of the Steinberg Playwriting Award, the Nestroy Award, the Erwin Piscator Award, as well as fellowships from the American Academy in Rome, MacDowell, the Sundance Institute, and Yaddo, where he serves as a Board Director. Additionally, Ayad is a Board Trustee at New York Theatre Workshop and PEN America, where he will serve as the next president beginning in December 2020.

Against the All-Consuming Archetype of ‘Mom’ 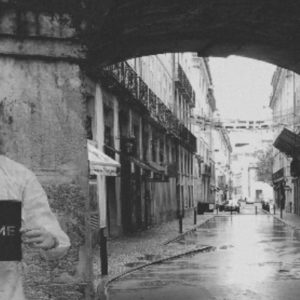 I have long loved post-apocalyptic fiction. It’s a fascination that goes back to my teen years. One of my earliest end-of-civilization...
© LitHub
Back to top