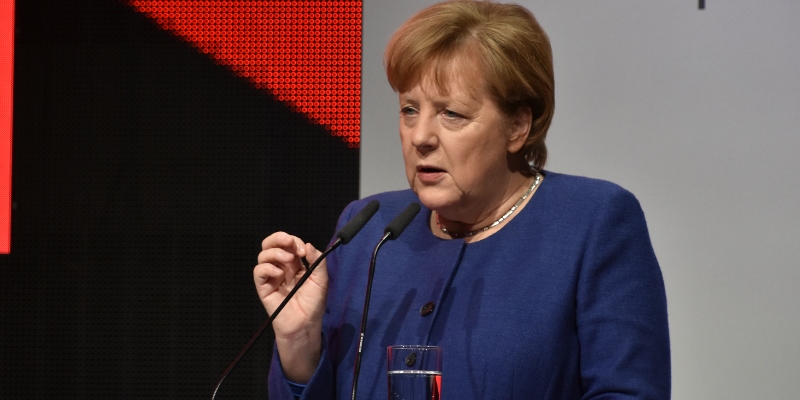 In this episode, Andrew is joined by Ayaan Hirsi Ali, author of Prey: Immigration, Islam and the Erosion of Women’s Rights.

Andrew Keen: Let’s go back to Angela Merkel. I don’t want to make her the center of this conversation, but if we went back five years or six years to the Syrian refugee crisis, should she have just shut the doors, or should she have established concrete criteria? It seems in your method of argument, perhaps the refugees from the civil war who weren’t Muslim or weren’t radically brought up, they’re the ones who should be allowed in. Are you suggesting that immigration policy should be somehow associated with religion itself?

Ayaan Hirsi Ali: Absolutely. It has to be associated. Because when you get people coming in from places like Syria, Iraq, Afghanistan, Somalia, who do have, yes, not just a different religion, but a completely different way of life, different attitudes, where we also have the experience in Europe that communities from those Muslim majority countries have had a very, very hard time of integrating and most of them are still not integrated, then you would expect from the leadership—yeah, Angela Merkel is just one of them, and Angela Merkel had said previously that multiculturalism as a philosophy for integration had failed. David Cameron, the former prime minister of the UK, had said the exact same thing. Now, knowing this and having had that experience, I think these leaders should have anticipated the problems we are facing now. It really is a question of leadership in many ways.

AK: So you don’t have the confidence in the Western model, quote unquote, of open society. Of course, it’s not entirely open. At the end of your book, you talk about John Stuart Mill, in defense of Mill. And I think you probably think of yourself as a Millian liberal. Mill, of course, was a great supporter of female rights. But Mill’s defense of open society suggested that everyone should be free to believe in anything they wanted as long as it didn’t hurt others. Are you saying that by definition, being a traditional Muslim hurts others in Western society?

AHA: I’m just saying exactly what Mill said back then, and I think it’s still just as valid today. Believe whatever you want as long as you don’t hurt others.

AK: I take that, but your assumption is that if you are a traditional Muslim male and brought up in a traditional Muslim way, then whether or not you believe you hurt women, you’re suggesting you do, and that these people shouldn’t be allowed into Western societies as immigrants.

AHA: No, I’m not suggesting that. I make it very clear in the book that not all Muslim men engage in sexual violence against women or have negative attitudes toward women.

AK: I take that, but how do you discriminate? How would Angela Merkel decide who would and wouldn’t be let in to Germany?

AHA: Well, based on all that we know and all that she should have known and knows in terms of the failure for men from Muslim majority countries to integrate into German society, that is including the second generation, and the attitude towards women in the countries of origin. You take all that we know and all that our experience tells us, and that should have led to a better and a well thought through immigration policy. There was no immigration policy in 2015. It was a thoughtless act. And yes, it was inspired by compassion; I am a compassionate person and I think she is too. But when making policies, I think you are elected as a leader to put more thought into these things than just say, you know, I felt sorry for this young woman and this young boy, and therefore I let something like this happen.

Ayaan Hirsi Ali is a Somali-born women’s rights activist, free speech advocate, and the New York Times bestselling author of Infidel, The Caged Virgin, Nomad, Heretic, and The Challenge of Dawa. Born in Mogadishu, Somalia, she grew up in Africa and the Middle East, before seeking asylum in the Netherlands, where she went on to become a member of parliament. Today she lives in the United States with her husband and two sons. 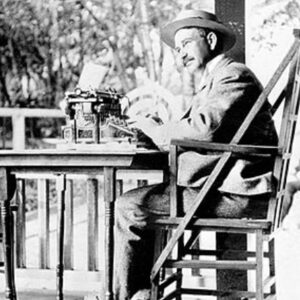 Tayari Jones reconsiders a watershed moment of Black storytelling, Gloria Naylor’s The Women of Brewster Place,...
© LitHub
Back to top