Zakiya Dalila Harris spent nearly three years in editorial at Knopf/Doubleday before leaving to write her instant New York Times bestselling debut novel, The Other Black Girl. Prior to working in publishing, Zakiya received her MFA in creative writing from The New School. Her essays and book reviews have appeared in Cosmopolitan, Guernica, and The Rumpus. She lives in Brooklyn. 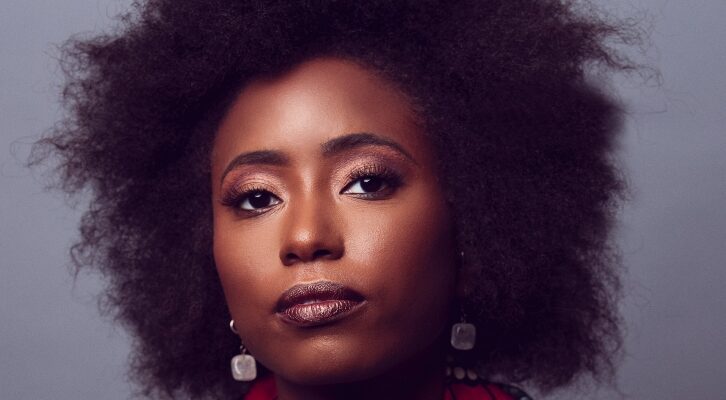 "A dance break never hurt anybody."