Zachary Lazar is the author of Vengence. His previous books include the novel Sway, chosen as a Best Book of 2008 by the Los Angeles Times, Rolling Stone, Publishers Weekly, and Newsday, and the memoir Evening’s Empire: The Story of My Father’s Murder, a Chicago Tribune Best Book of 2009. Lazar is the recipient of a Guggenheim Fellowship, the Hodder Fellowship at Princeton University, and, most recently, the John Updike Award from the American Academy of Arts and Letters for “a writer in mid-career whose work has demonstrated consistent excellence.” He lives in New Orleans. 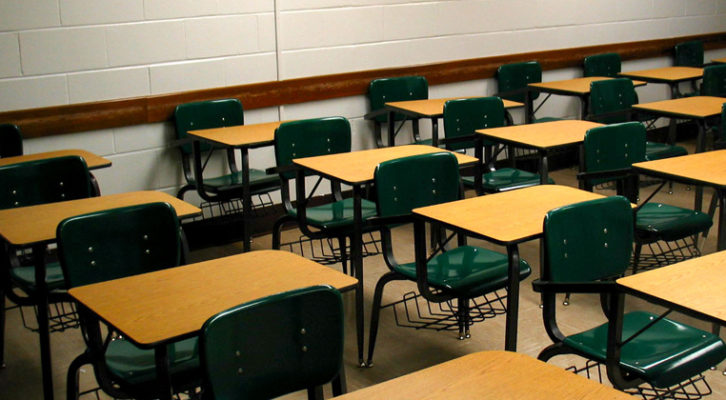 Zachary Lazar on a Writing Class of Undergraduate and Incarcerated Students