Brenda Wineapple was born in Boston, raised in northern Massachusetts (on the New Hampshire border), and now lives in New York. She has received such numerous honors as a Literature Award from the American Academy of Arts and Letters, a Pushcart Prize, a Guggenheim Fellowship, an American Council of Learned Societies Fellowship, two National Endowment Fellowships in the Humanities, and most recently an NEH Public Scholars Award for The Impeachers. She is also an elected member of the American Academy of Arts and Sciences and of the Society of American Historians and regularly contributes to major publications such as the New York Times Book Review, The New York Review of Books, and The Nation. 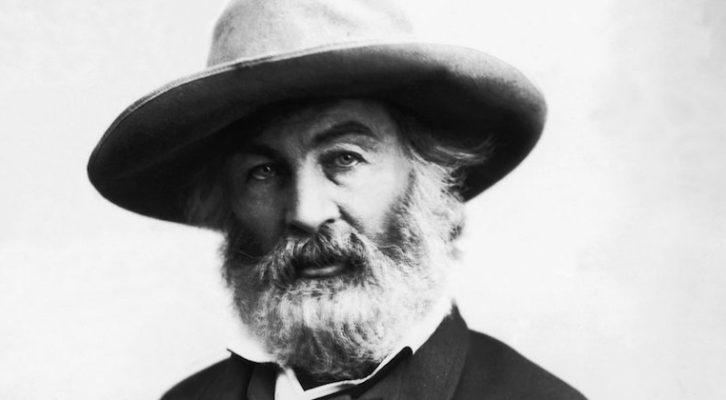 "What Do You Call Free Love? There’s No Other Kind of Love"