Home Articles posted by Will Mackin

A veteran of the U.S. Navy, Will Mackin served in Iraq and Afghanistan, first as a weapons system officer aboard a carrier-based jet, then as a joint terminal attack controller attached to a SEAL team. His writing has appeared in The New Yorker, GQ, The New York Times Magazine, and Tin House and been anthologized in The Best American Short Stories 2014. His debut collection is Bring Out the Dog. Originally from New Jersey, he lives in New Mexico with his wife and their two children. 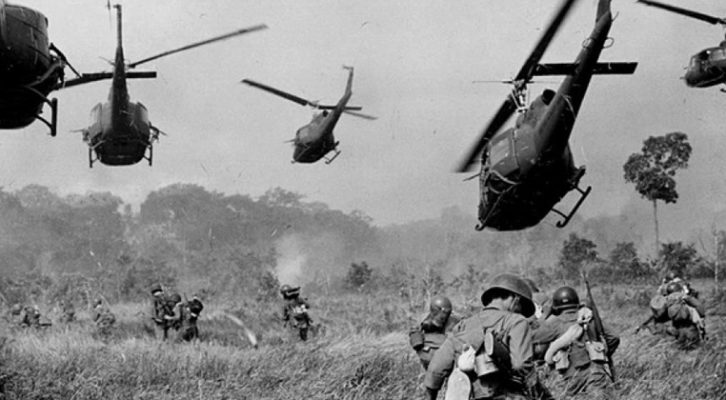 5 Strange Stories That Depict the Reality of War

A Reading List from Navy Veteran and Author Will Mackin