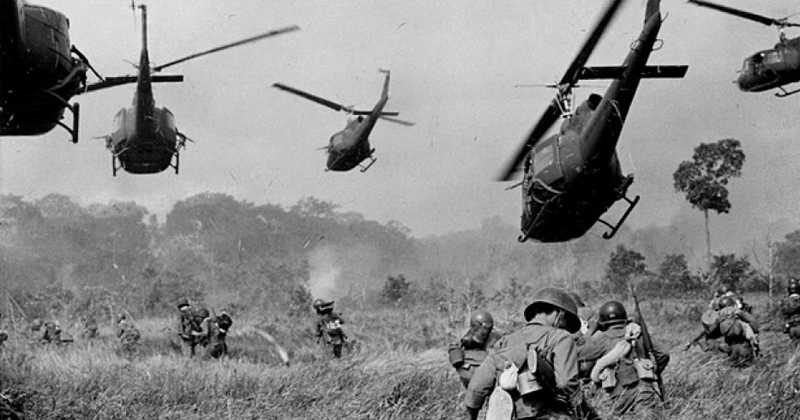 5 Strange Stories That Depict the Reality of War

A Reading List from Navy Veteran and Author Will Mackin

Back in 1986, my mom had a friend named John who’d done two and a half tours in Vietnam before being shot out of a tree. After dinner, John would go out on the porch of our home in southern New Jersey to smoke, and I’d go out to keep him company. Smoking was John’s last vice. All others he’d quit years ago but not before he’d become an expert on trouble. In the summer of my 18th year, this expertise came in handy. John knew trouble well enough that he could wake from a deep sleep, hop in his pickup, and come find me. I’d be tracking along a fire road through the Pine Barrens, having turned my back on my friends whooping it up at some moonlit party and walked. There was nothing contentious in this parting of ways, it just happened. I was voltage, the night aluminum. Then John would pull up and ground me.

Summer nights in southern New Jersey were hot and humid. Algae grew in the cracks of our cement porch. Crickets chirped by the billion. John smoked with his T-shirt tucked in his back pocket. His insides were rearranged such that he’d inflate above a kidney when he inhaled. A pattern of sinkholes in his torso suggested that he’d twisted as he’d fallen out of that tree.

The stories that John told out on our porch, or in the pickup during our rides home from my spirit walks, were not traditional stories. By that I mean that they didn’t conform to any known narrative arc. They featured no build up, no dramatic climax, no dénouement. They were disorienting in that John might go from the jungles of Cambodia in 1969, to a town in rural Alabama in 1981, and back to Cambodia all within the same sentence. His tale might end on a note like: “And so I rode naked into town, sitting backward on that cow.”

If John meant those stories to serve as some kind of prophecy, then mission accomplished. It took a while, though. First, I had to go through a cheeseball phase in which I believed in movies like Top Gun and Rambo more than anything John might’ve been trying to tell me. It wasn’t until I’d been in the Navy for a while that I abandoned my jingoistic fantasies, allowing John’s crazy stories to take hold. When that happened, I started to seek out other similarly strange, diffuse, and as far as I knew, real stories. These are a few of my favorites. 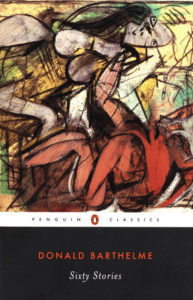 Every now and then I’ll have one of those dreams in which nothing bad has ever happened, or ever will happen, and so I find myself living a life of leisure, for which the trick is so simple and obvious I wonder why I hadn’t thought of it before. And I believe so strongly in this dream and the possibility of such a life that I don’t question whether or not I deserve it, or what it means, I merely accept each carefree moment after the next. And while I’m so distracted the dream slowly starts to unravel. This story picks up at the point where such a dream—predicated on going back in time yet retaining the knowledge of one’s later years—tips into nightmare. 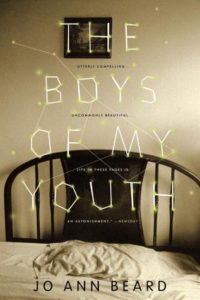 This heartbreaking account of the shooting that occurred at the University of Iowa on November 1, 1991, is a war story through and through, complete with yearning, sacrifice, grief, and beauty. Among its wonders, aside from the peek it provides into the deepest secrets of the universe, is an epic battle with squirrels. In confronting a senseless tragedy, Beard lets no one off the hook. She asks all the right questions and offers no simple answers. 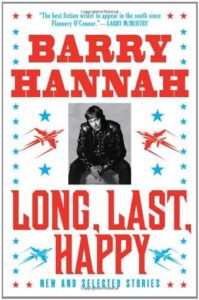 “Midnight and I’m Not Famous Yet,” Barry Hannah

The fictional narrator of this story serves as my spiritual guide. I hear his voice whenever I find myself beset by chaos, which seems to happen a lot lately. While navigating the pandemonium of war, Hannah’s narrator wears the love and trust of his men like “a warm blanket”. He carries a secret weapon described as “a mean mother of phosphorus.” He sympathizes with his enemy when said enemy is reduced to being “fortune’s ninny”, and an “asshole of the mountains”. And when things reach a breaking point, he advises me to focus all my attention on “some little piece of nothing” in order to get through. 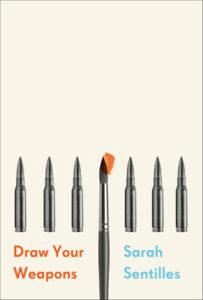 Two very different photographs send the author on a quest to understand the relationship between compassion and violence. The result is the conversation that I wish we, as a nation, could have, not just to bridge the gap between veterans and civilians, or to find some common ground between conservatives and liberals, but to lay out a realistic plan for our continued survival. 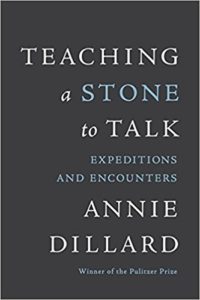 The fact that the universe in which we live is composed of massive bodies flung on haphazard trajectories at unauthorized speeds seems like something that should always be at the forefront of everybody’s mind, yet somehow it’s not. This essay drives that fact home, delivering it to its rightful place in the prefrontal cortex, while doing poetic justice to the riddle of our existence.

A veteran of the U.S. Navy, Will Mackin served in Iraq and Afghanistan, first as a weapons system officer aboard a carrier-based jet, then as a joint terminal attack controller attached to a SEAL team. His writing has appeared in The New Yorker, GQ, The New York Times Magazine, and Tin House and been anthologized in The Best American Short Stories 2014. His debut collection is Bring Out the Dog. Originally from New Jersey, he lives in New Mexico with his wife and their two children.

Shannon Leone Fowler on Traveling After Her Fiancé's Death

Four Theories Toward the Timeless Brilliance of Infinite Jest 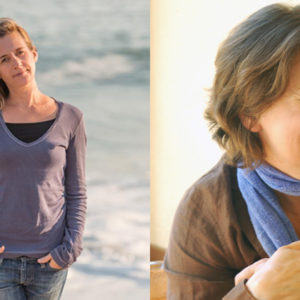 Shannon Leone Fowler on Traveling After Her Fiancé's Death

Karen Joy Fowler: When you were in the fourth grade, you wrote a book called The Zookeeper Capers. I think the narrator was a chimp? Shannon...
© LitHub
Back to top
Loading Comments...