Warren Adler recently launched Writers of the World, an online community for writers to share their stories about why they began writing. Warren Adler's latest novel, Torture Man, is available now. His Film/TV projects currently in development include the Hollywood sequel to The War of the Roses - The Children of the Roses, along with other projects including Capitol Crimes, a television series based on Warren Adler’s Fiona Fitzgerald mystery novels, as well as a feature film based on Warren Adler and James Humes’ WWII thriller, Target Churchill, in association with Myles Nestel and Lisa Wilson of The Solution Entertainment Group. Explore more at www.warrenadler.com.
http://www.Greyeaglefilms.com 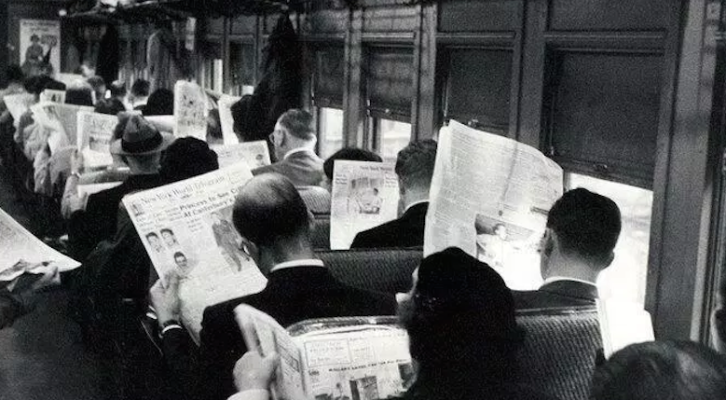 My First Writing Job: Copyboy at the Daily News

Warren Adler Remembers the Heyday of Newsprint in America 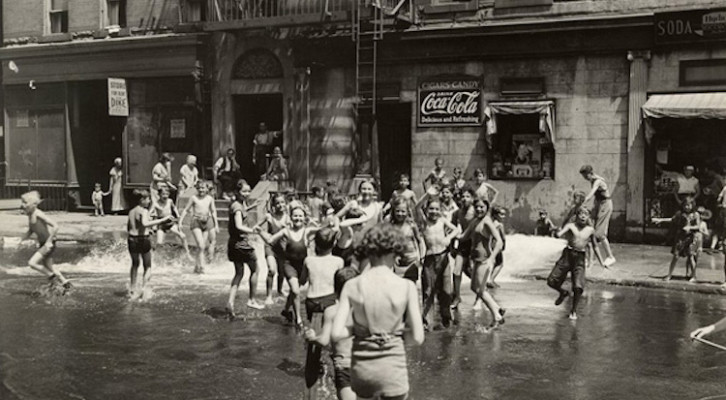 The Art of Remembering Your Entire Life

A writer on how memory is his greatest ally