Born in London, Vivien Goldman has been a music journalist for more than 40 years and was the trusted chronicler of Bob Marley and Fela Kuti. She was a member of the new-wave bands Chantage and The Flying Lizards; Resolutionary, a retrospective compilation album of her work, was released in 2016. A former documentarian, her five previous books include The Book of Exodus: The Making and Meaning of Bob Marley and the Wailers’ Album of the Century. 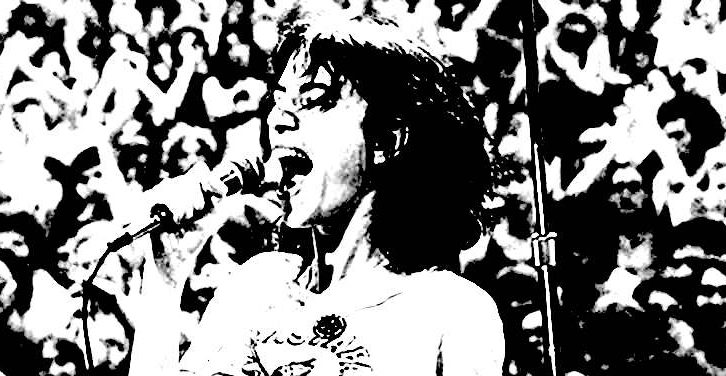