Valérie Perrin was born in 1967 in Remiremont, in the Vosges Mountains, France. She grew up in Burgundy and settled in Paris in 1986. Her novel The Forgotten Sunday (2015) won the Booksellers Choice Award and the paperback edition has been long-selling best-seller since publication. Her English-language debut, Fresh Water for Flowers (Europa, 2020) won the Maison de la Presse Prize, the Paperback Readers Prize, and was named a 2020 ABA Indies Introduce and Indie Next List title. It has been translated into over thirty languages. Figaro Littéraire named Perrin one of the ten best-selling authors in France in 2019, and in Italy, Fresh Water for Flowers was the best selling book of 2020. Perrin now lives in Normandy 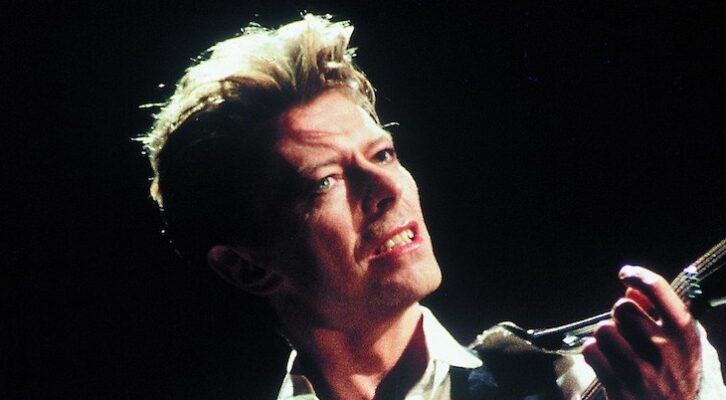 By Valérie Perrin, Author of Three