Ulli Lust, born 1967 in Vienna, is an Austrian cartoonist who lives and works in Berlin. Her graphic novel Today is the Last Day of the Rest of Your Life was translated into English and published by Fantagraphics Books in 2013; it won an Ignatz Award for best graphic novel and the LA Times Book Award for Graphic Novels, and was nominated for an Eisner Award for best reality-based work. In 2013, Lust also published an adaptation of Marcel Beyer's 1995 novel, Flughunde, which presents a fictional account of Helga Goebbels, the daughter of German World War II minister of propaganda, Joseph Goebbels. 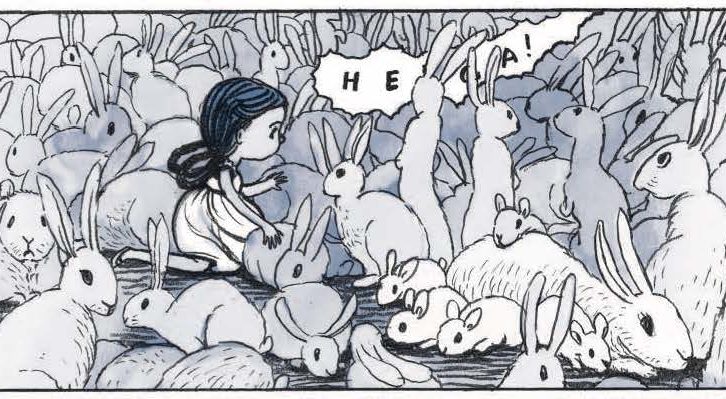