The following is excerpted from Voices in the Dark, a graphic novel by Ulli Lust based on Marcel Beyer’s The Karnau Tapes. It follows Hermann Karnau, a sound engineer employed by the Nazis. His assignments take him to Party rallies, to the Eastern Front, and into the household of Joseph Goebbels. There he meets six-year-old Helga: bright, good-natured, and just beginning to suspect the horror that surrounds her. Helga will eventually become the subject of Hermann’s most haunting recording, and the one that will finally make him open his eyes. 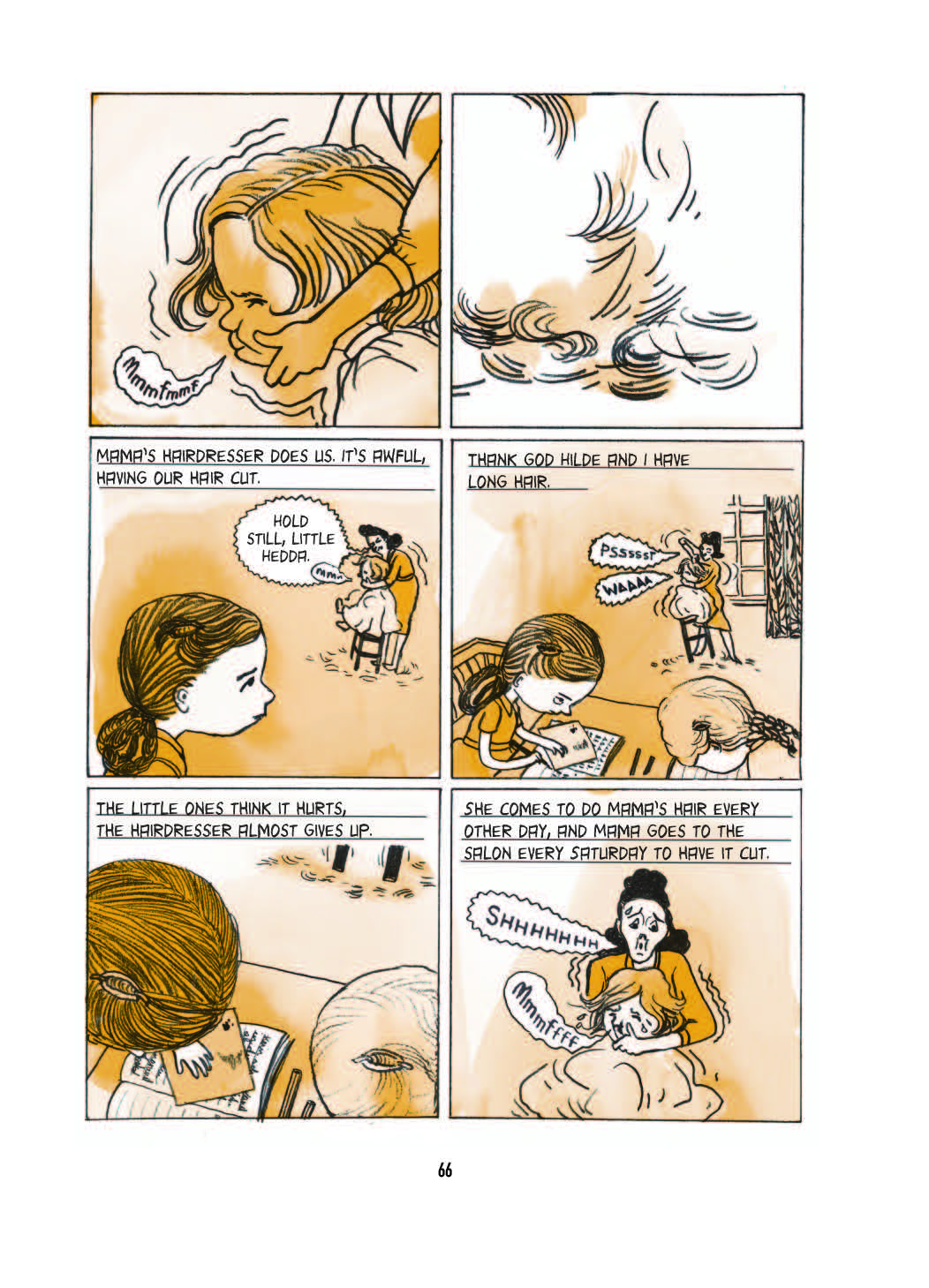 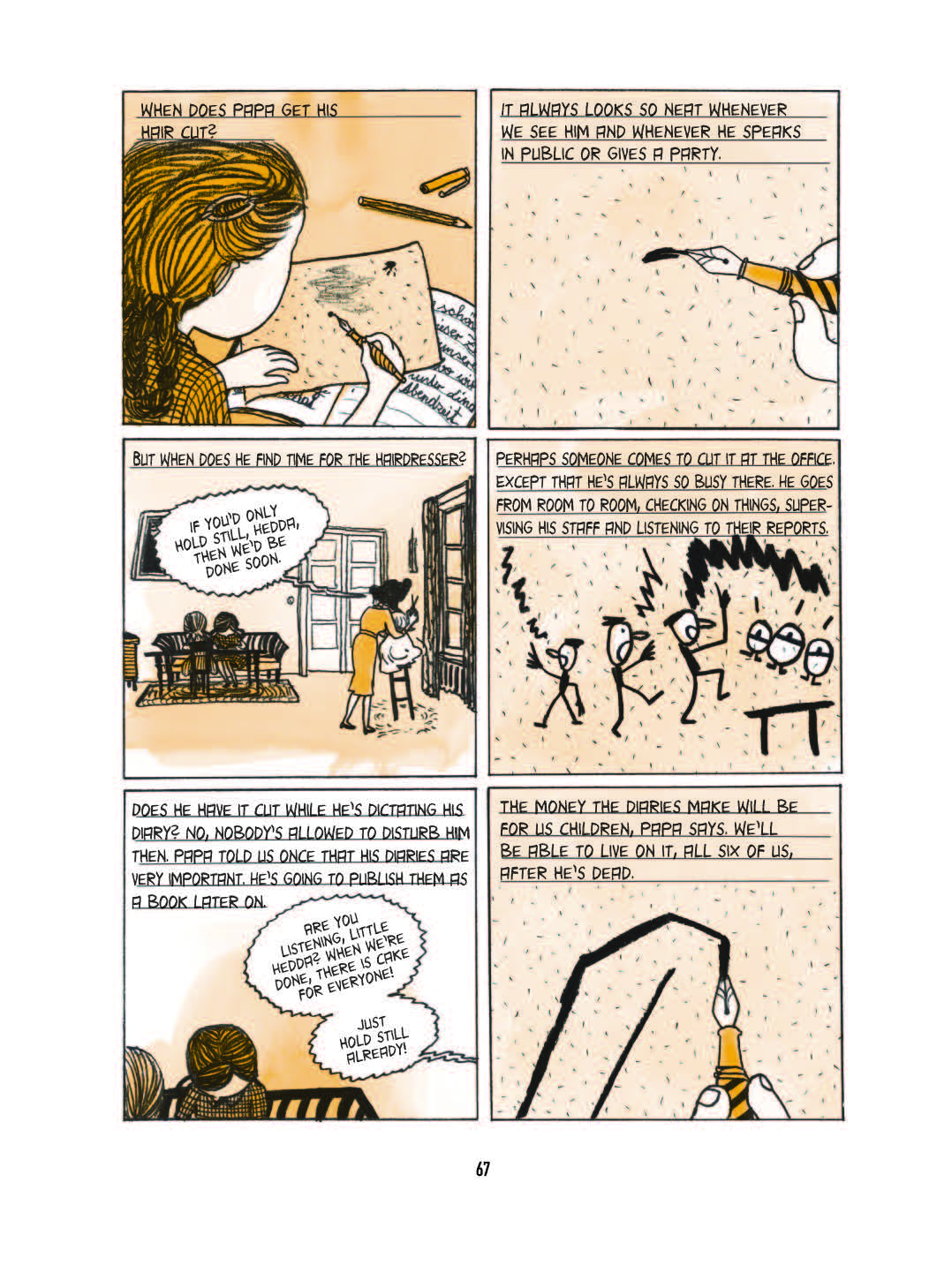 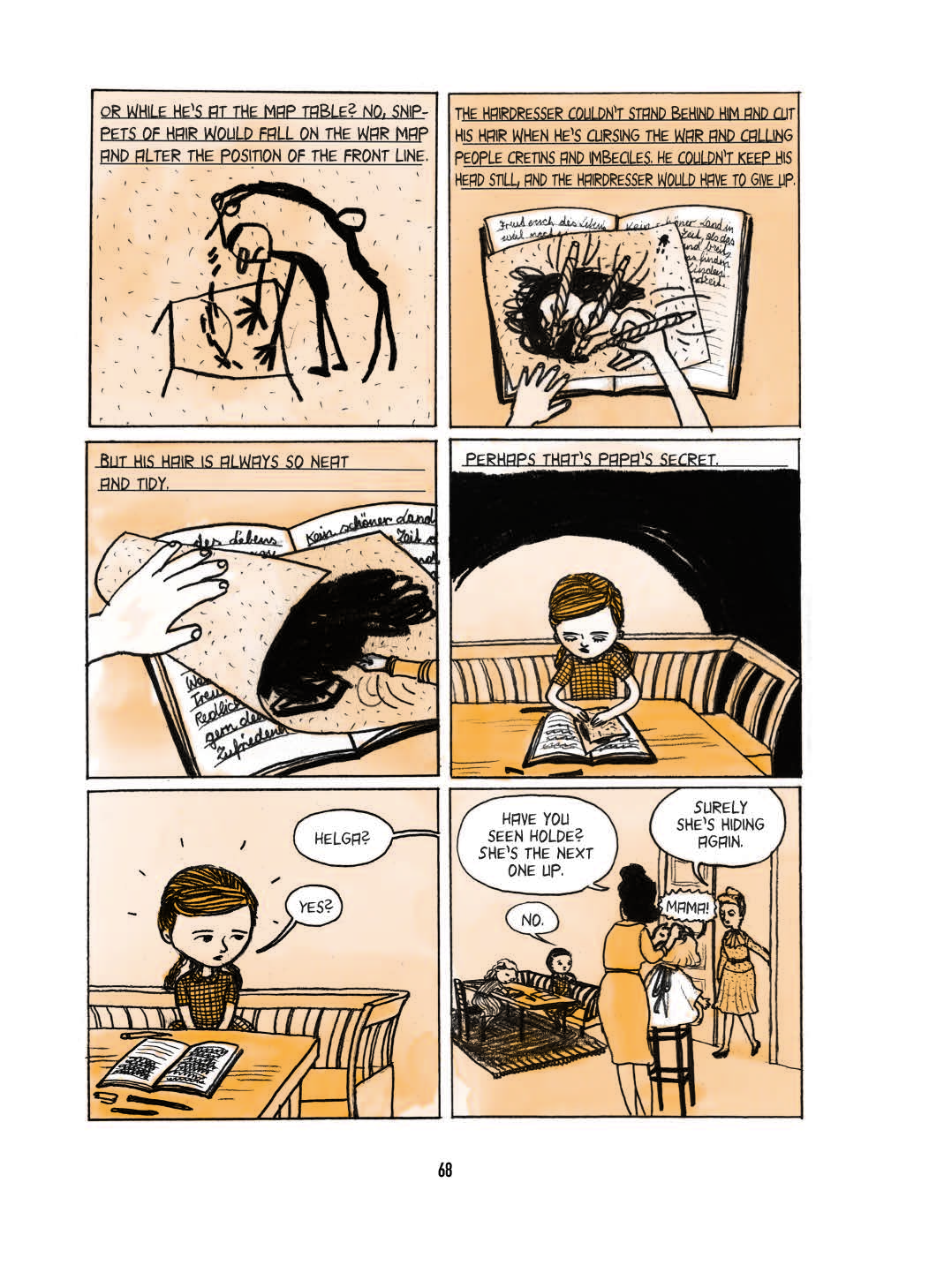 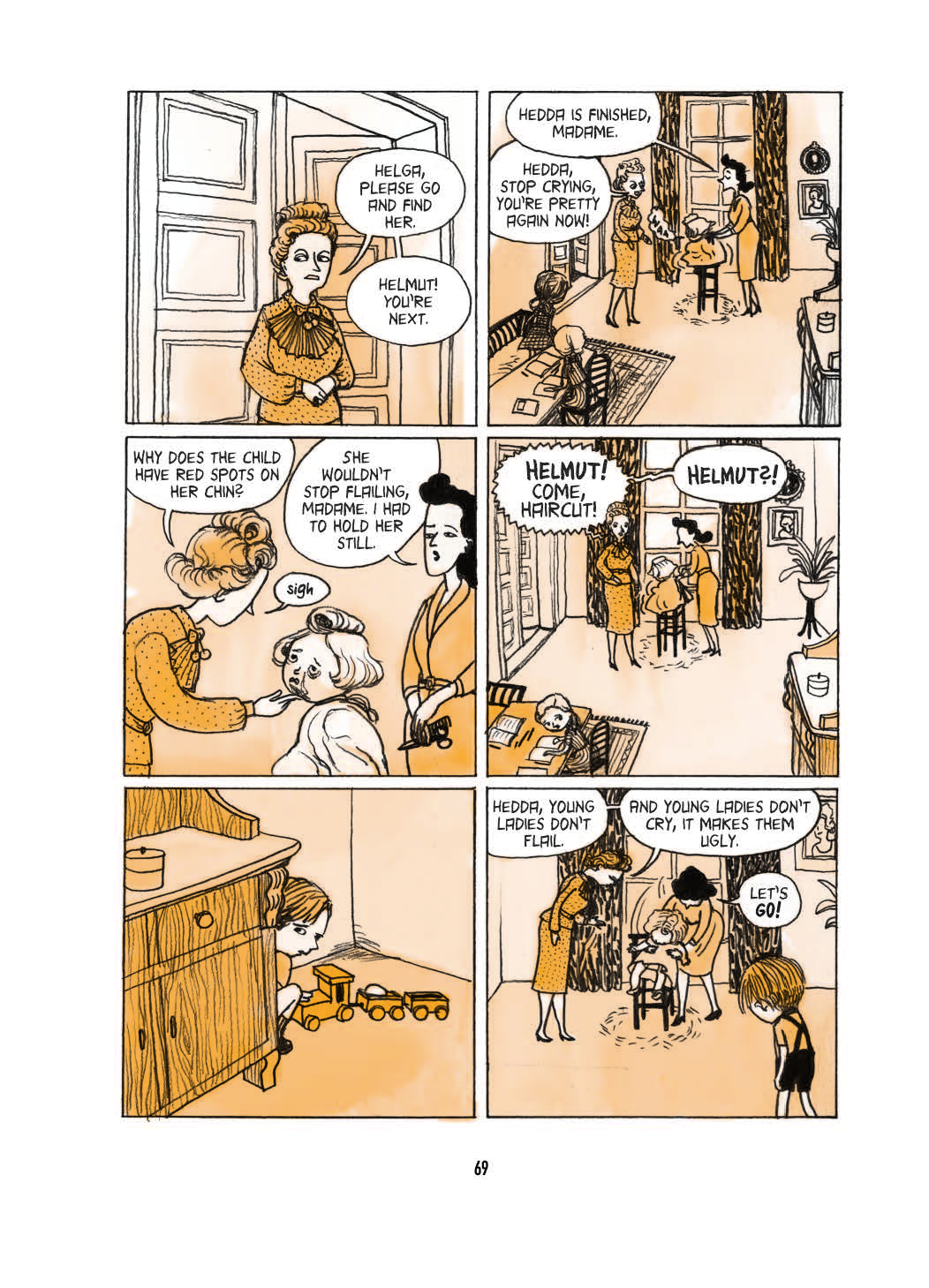 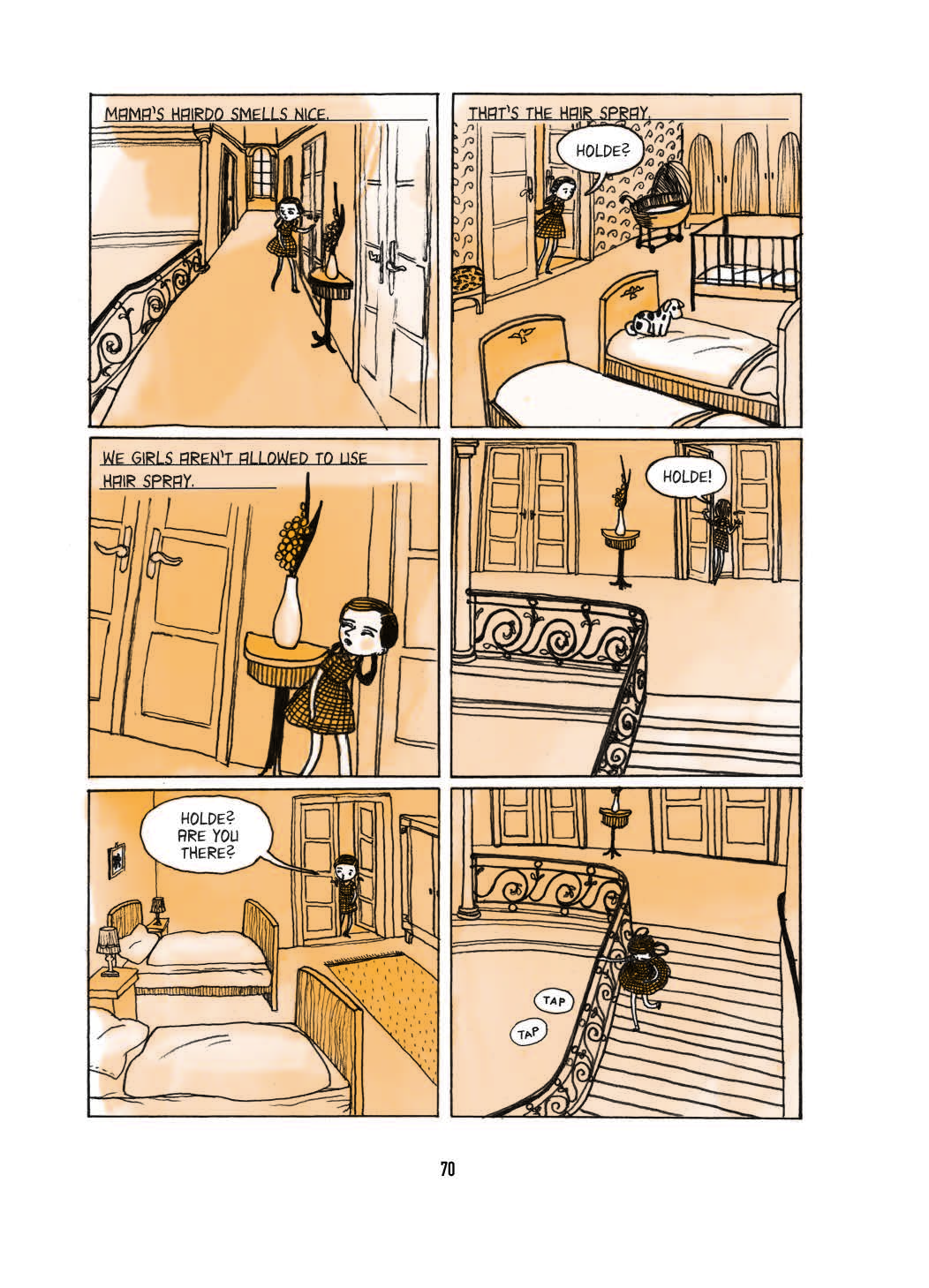 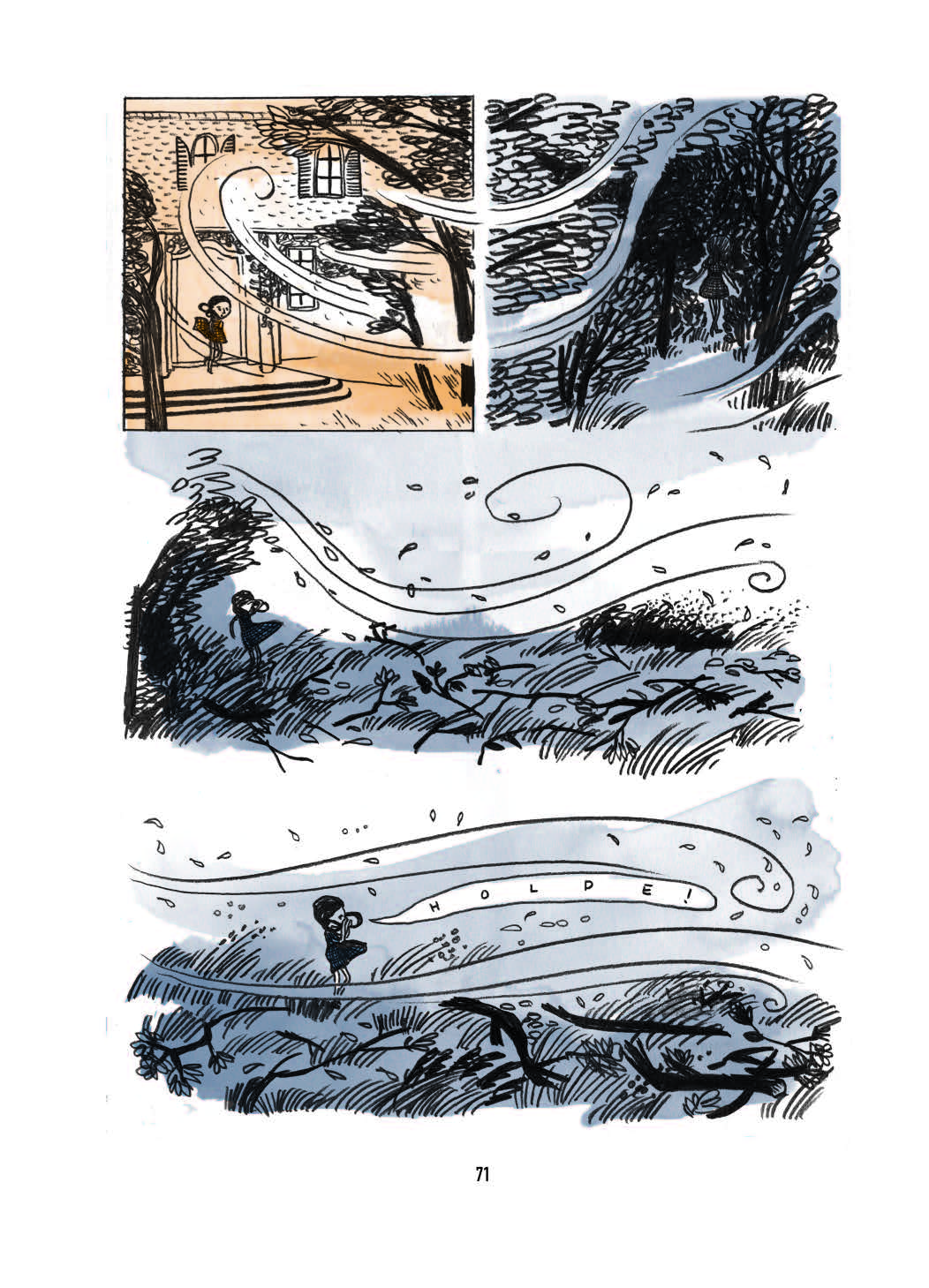 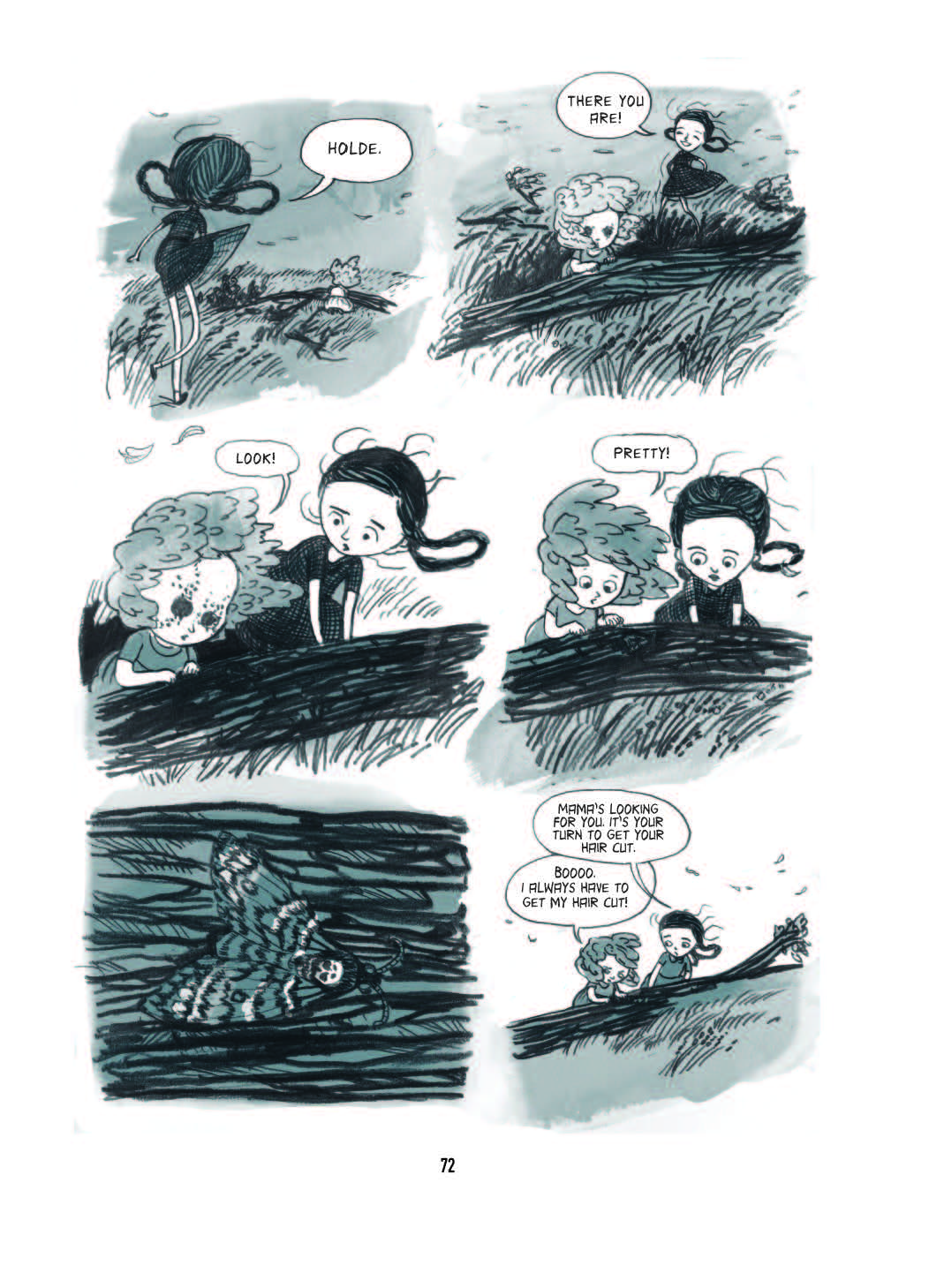 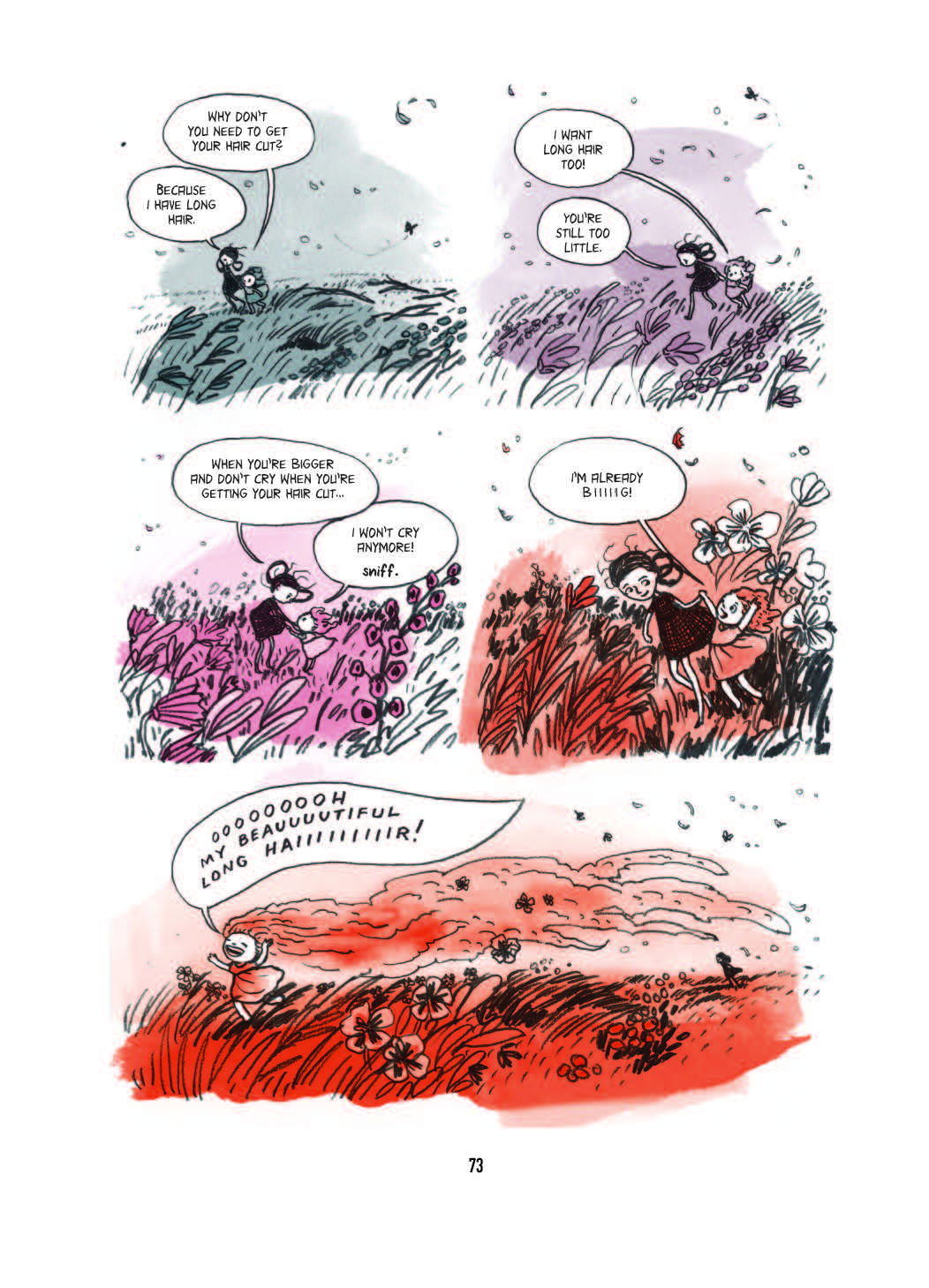 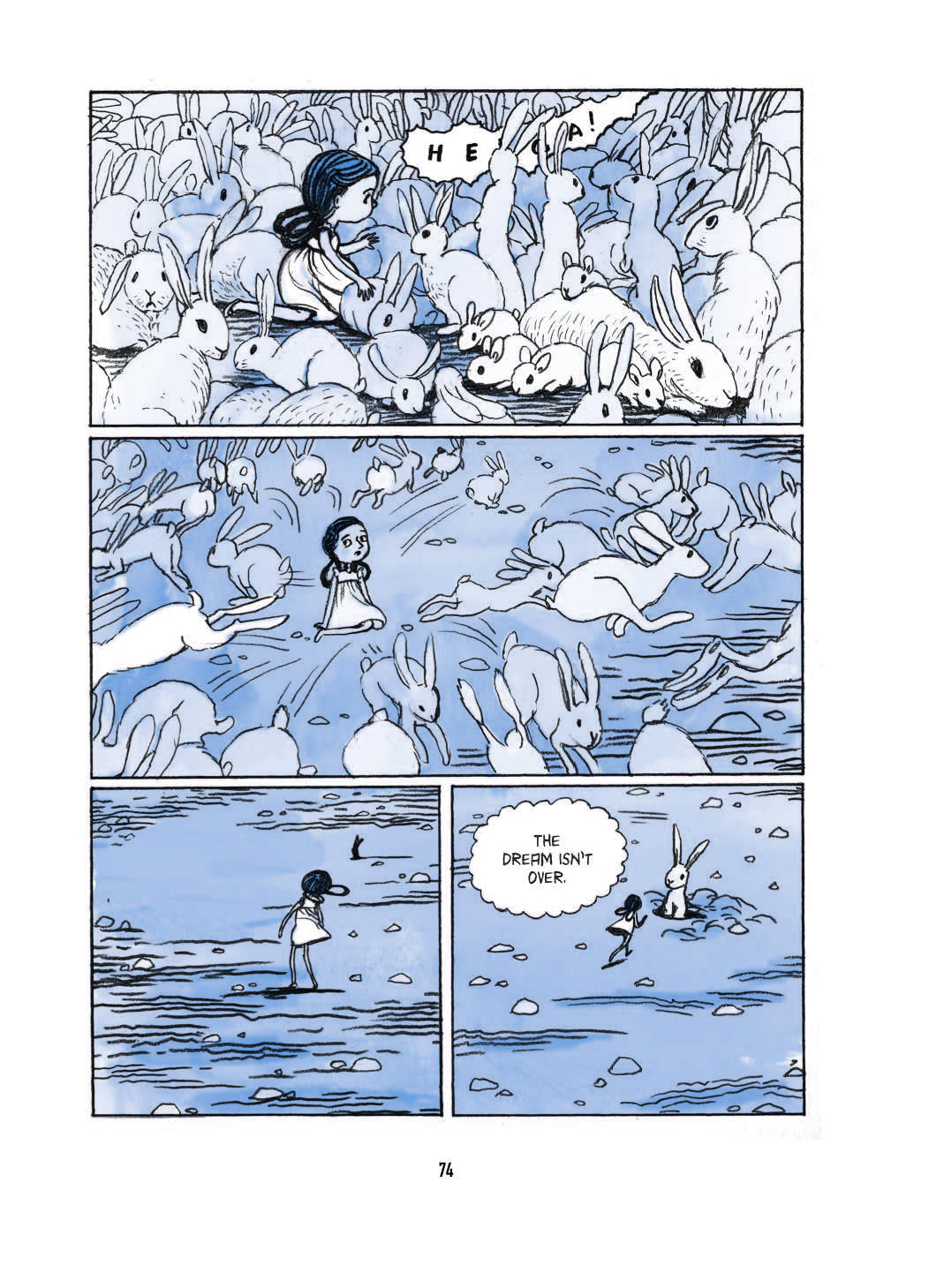 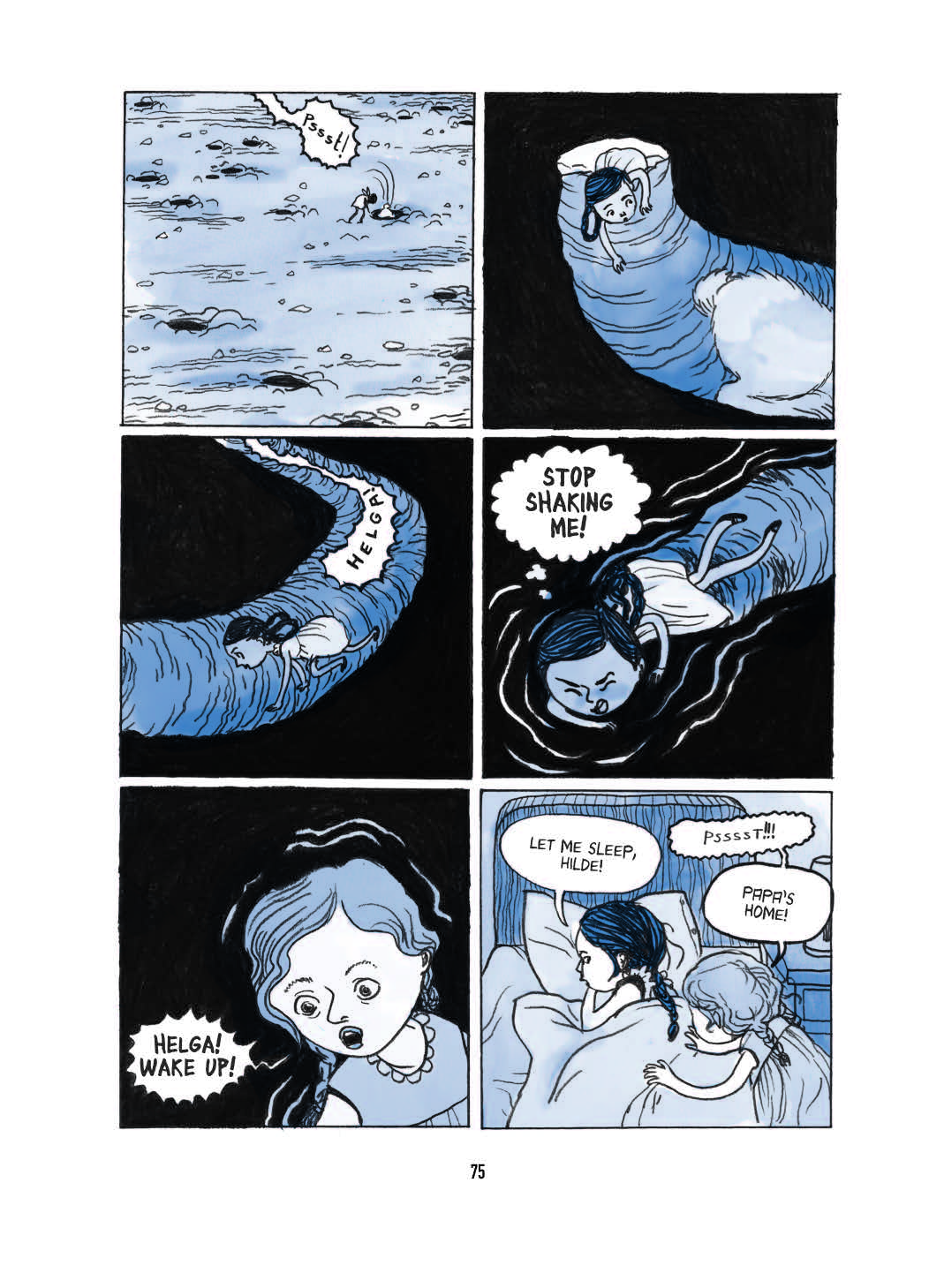 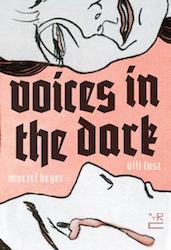 Ulli Lust, born 1967 in Vienna, is an Austrian cartoonist who lives and works in Berlin. Her graphic novel Today is the Last Day of the Rest of Your Life was translated into English and published by Fantagraphics Books in 2013; it won an Ignatz Award for best graphic novel and the LA Times Book Award for Graphic Novels, and was nominated for an Eisner Award for best reality-based work. In 2013, Lust also published an adaptation of Marcel Beyer's 1995 novel, Flughunde, which presents a fictional account of Helga Goebbels, the daughter of German World War II minister of propaganda, Joseph Goebbels.
Share:

Chris Abani on Tenderness, James Baldwin, and Trying to Write About the Refugee Experience 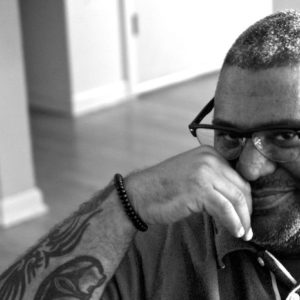 Chris Abani on Tenderness, James Baldwin, and Trying to Write About the Refugee Experience Chris Abani talks to Paul Holdengraber about tenderness, Yoruban creation myths, and trying to write an essay about the refugee...