Todd Gitlin, professor of journalism and sociology at Columbia University, was the third president of Students for a Democratic Society (1963-64), and an organizer of the first national demonstration against the Vietnam war (1965) as well as a sit-in at the Chase Manhattan Bank against their loans to apartheid South Africa (1965), and many political campaigns since, including opposition to South Africa investments by the University of California and Harvard (1985-87), and to fossil fuel investments at Harvard (2013- ). He served on the board of Greenpeace USA for three years (2003-06). He is the author of eighteen books, including four novels, of which the next, The Opposition, set in the 1960s, is to be published by Guernica Editions in 2021. 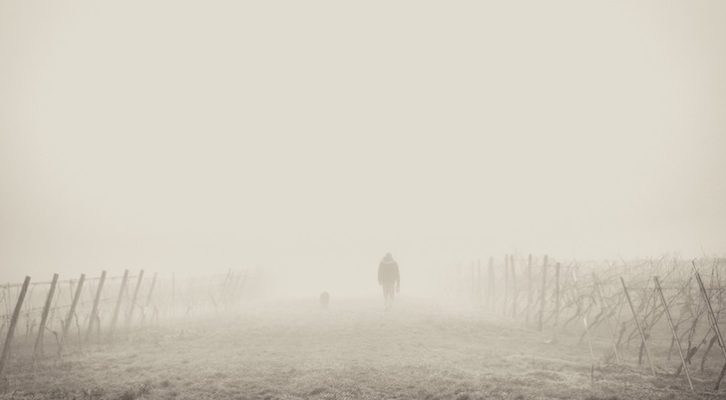 ‘We Are Not Saved. We Are Reprieved.’ On the Defeat of Donald Trump 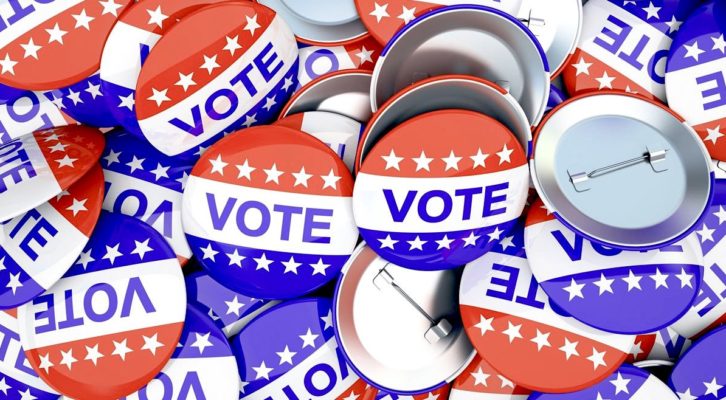 On Voting: It’s Always the Most Important Election of Your Life