Tiina Nunnally is the award-winning translator of many works of Scandinavian literature, including Sigrid Undset's Marta Oulie (Minnesota, 2014) and Kristin Lavransdatter, which was awarded the PEN/Book-of-the-Month Club translation prize. She has translated fairy tales by Hans Christian Andersen, Swede Hollow by Ola Larsmo (Minnesota, 2019), and The Complete and Original Norwegian Folktales of Asbjørnsen and Moe (Minnesota, 2019). In 2013 she was appointed Knight of the Royal Norwegian Order of Merit for her efforts on behalf of Norwegian literature abroad. 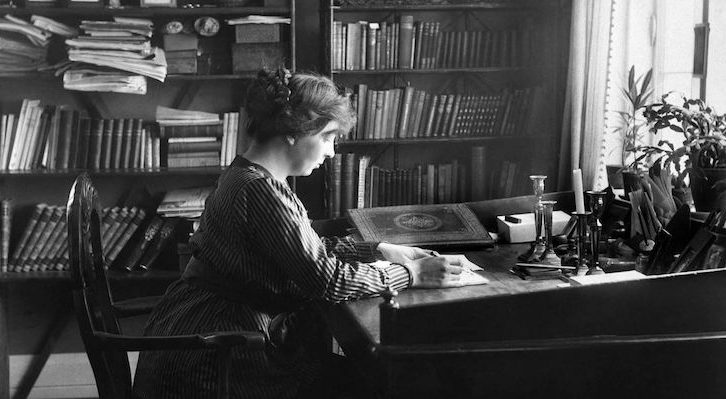 Translator Tiina Nunnally on the Making of Olav Audunssøn