Thomas E. Ricks is the author of several books, including Churchill and Orwell: The Fight for Freedom, The Generals, The Gamble, and the number one New York Times bestseller Fiasco, which was a finalist for the Pulitzer Prize. He is also a military history columnist for the New York Times Book Review and a visiting fellow in the history department at Bowdoin College. Previously, Ricks covered the US military for The Washington Post from 2000 through 2008. Until the end of 1999 he had the same beat at The Wall Street Journal, where he was a reporter for seventeen years. A member of two Pulitzer Prize-winning teams, he covered US military activities in Somalia, Haiti, Korea, Bosnia, Kosovo, Macedonia, Kuwait, Turkey, Afghanistan, and Iraq. 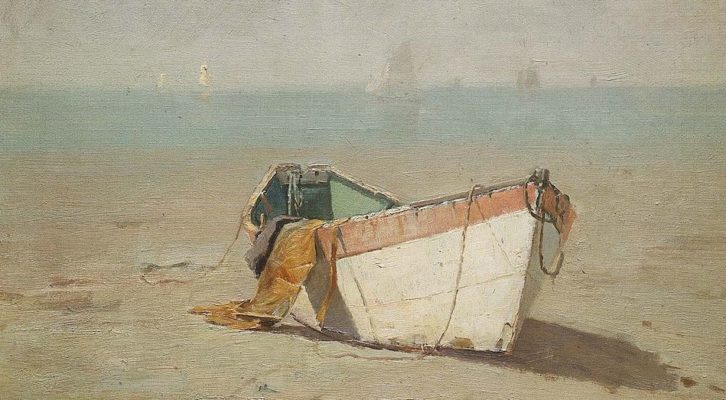 Thomas E. Ricks on the Shadows at the Edge of Updike's Work