Theo Padnos is the author of Undercover Muslim, which explored everyday life among westerners as they studied in Yemen’s religious academies. He was held prisoner by the Syrian al Qaeda affiliate, Jebhat al Nusra, between 2012 and 2014. A documentary film about his experiences called Theo Who Lived was released in 2016 and was a New York Times Critic’s Pick. 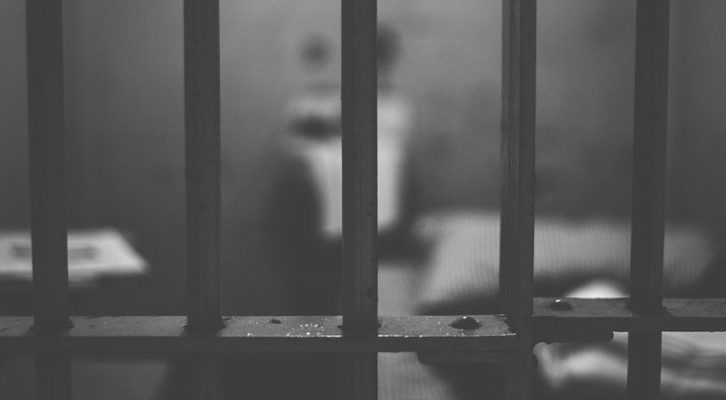 Theo Padnos on Surviving Captivity, Torture, and Terror in Syria