Terry George is an Irish screenwriter and director. He has been nominated for two Oscars: Best Writing, Screenplay Based on Material from Another Medium (1993; In the Name of the Father), and Best Writing, Original Screenplay (2004; Hotel Rwanda). In 2012, he received an Oscar in the live action short film category for The Shore. 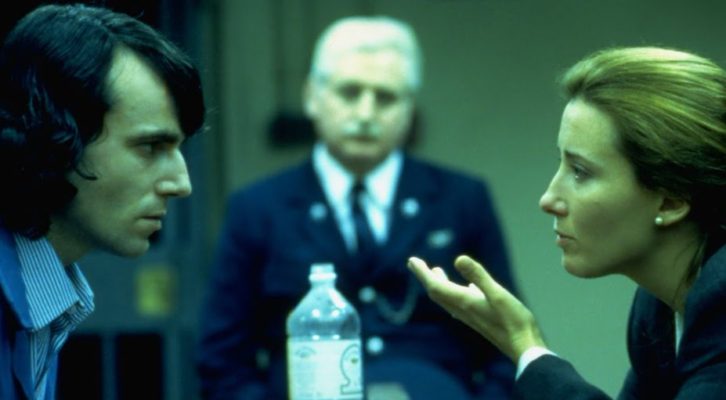