Tedi López Mills is one of Mexico's foremost poets writing today. Born in Mexico City in 1959, she studied philosophy at the Universidad Nacional Autónoma de México and literature at the Sorbonne. She is the author of ten books of poetry and two essay collections, several of which have received national literary prizes. An English edition of Against the Current, in translation by Wendy Burke, was published by Phoneme Media in 2016. She lives in Mexico City, Mexico. Robin Myers is a Mexico City-based translator and poet. She is the translator of books by Daniel Lipara, Cristina Rivera Garza, Mónica Ramón Ríos, and Ezequiel Zaidenwerg. Other work has appeared in the Kenyon Review, The Common, the Harvard Review, Two Lines, Waxwing, World Literature Today, Asymptote, and the Los Angeles Review of Books, among other publications. She was among the winners of the 2019 Poems in Translation Contest (Words Without Borders / Academy of American Poets) and is an alumna of the Banff International Literary Translation Centre. Her translation of Mariana Spada's Law of Conservation is forthcoming from Phoneme in 2023. 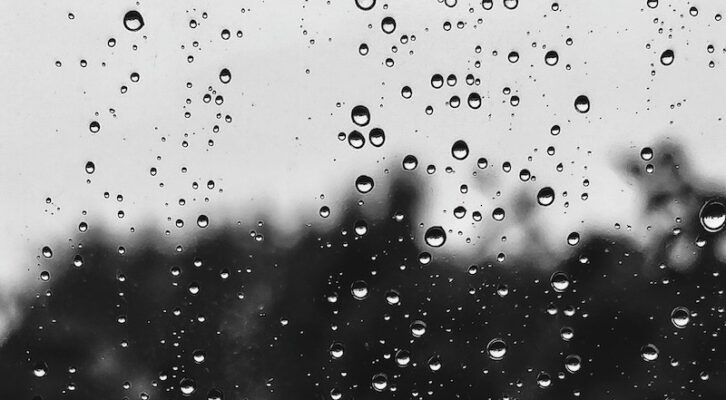 Tedi López Mills: “Maybe I remember when I imagine because I’m already starting to forget.”