Ted Hope launched Amazon's foray into feature film production in January 2015. For the next five and a half years, he oversaw Amazon Studios' prestige team and the prestige movies produced, developed, and acquired by the company. Prior to joining Amazon, Hope produced over 70 films, as well as co-founding several production companies. His films have received numerous Academy Award nominations, and three have won the Sundance Grand Jury Prize. 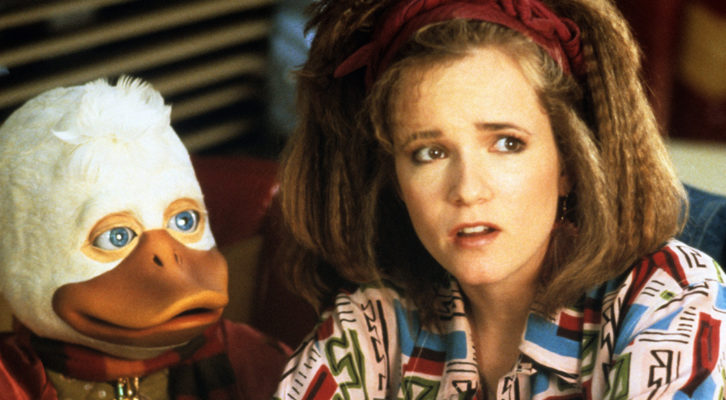 And Yet, Ted Hope Remains Optimistic