Alexandra Popoff is a former Moscow journalist and Alfred Friendly Press Partners fellow. She is an expert on Russian literature and cultural history and the author of Vasily Grossman and the Soviet Century. Her previous literary biographies include the award-winning Sophia Tolstoy and The Wives, a Wall Street Journal best nonfiction title for 2012.

Tatiana Dettmer is a historian running oral history projects with the survivors of Hitler and Stalin regimes. Recently she became the Managing Director of the Lev Kopelev Forum in Cologne, Germany – an independent non-governmental organization promoting cultural ties between Germany and the countries of Eastern Europe. 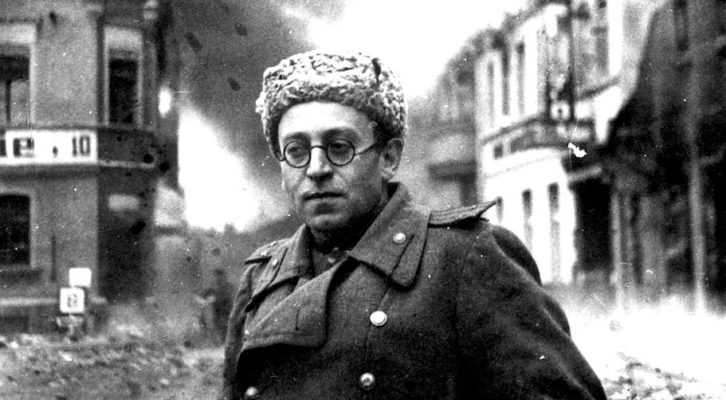 The Tragic Tale of the Physicist Lev Shtrum