Witold Szabłowski is an award-winning Polish journalist. At age twenty-five he became the youngest reporter at the Polish daily newspaper Gazeta Wyborcza’s weekly supplement, Duży Format, where he covered international stories in countries including Cuba, South Africa, and Iceland. His features on the problem of illegal immigrants flocking to the EU won the European Parliament Journalism Prize; his reportage on the 1943 massacre of Poles in Ukraine won the Polish Press Agency’s Ryszard Kapuściński Award; and his book about Turkey, The Assassin from Apricot City, won the Beata Pawlak Award and an English PEN award, and was nominated for the Nike Award, Poland’s most prestigious literary prize. Szabłowski lives in Warsaw. 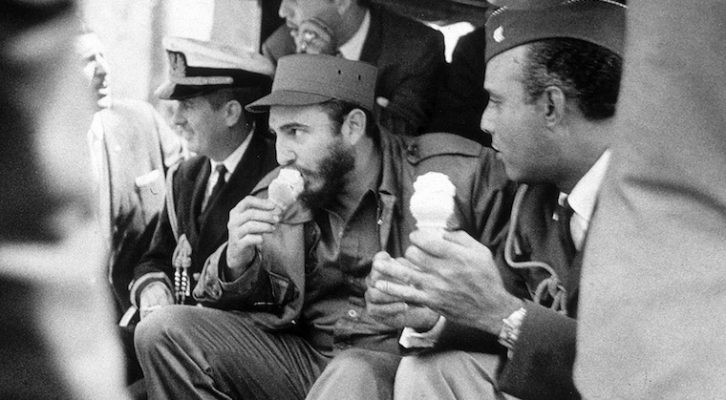 What I Learned Speaking to Fidel Castro’s Personal Chef