Sunjeev Sahota is the author of Ours Are the Streets and The Year of the Runaways, which was shortlisted for the Man Booker Prize and the Dylan Thomas Prize, and was awarded a European Union Prize for Literature. In 2013, he was named one of Granta’s twenty Best of Young British Novelists of the decade. China Room is his latest novel. He lives in Sheffield, England, with his family. 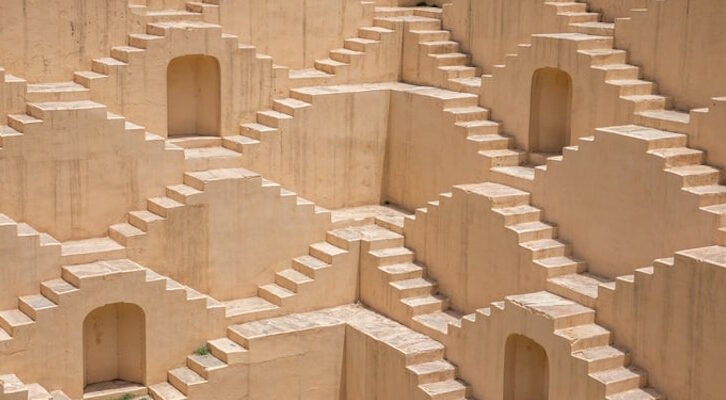