Steven Heighton's books include The Nightingale Won't Let You Sleep and The Waking Comes Late, which received the 2016 Governor General's Award for Poetry, among others. His work has received four gold National Magazine Awards. His novel Afterlands was cited on year-end lists in the USA, the UK, and Canada, and is in pre-production for film. Heighton is also a translator, an occasional teacher, and a reviewer for the New York Times Book Review. 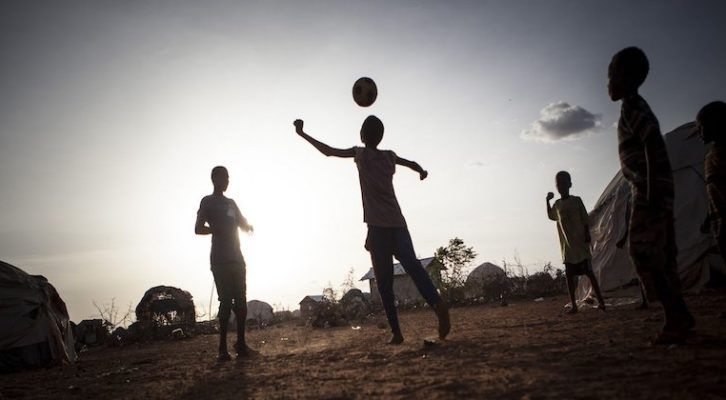 In a Greek Refugee Camp, the Simple Pleasures of a
Game of Soccer

"The kids have no idea what they’ve just survived."