Steve Benen is a producer on The Rachel Maddow Show and the author of The MaddowBlog. Benen’s articles and op-eds have appeared in the New York Times, Washington Monthly, The American Prospect, Salon.com, and other publications. For his work on TRMS, he has received two Emmy Awards, and has been nominated for three more. He lives in Vermont. 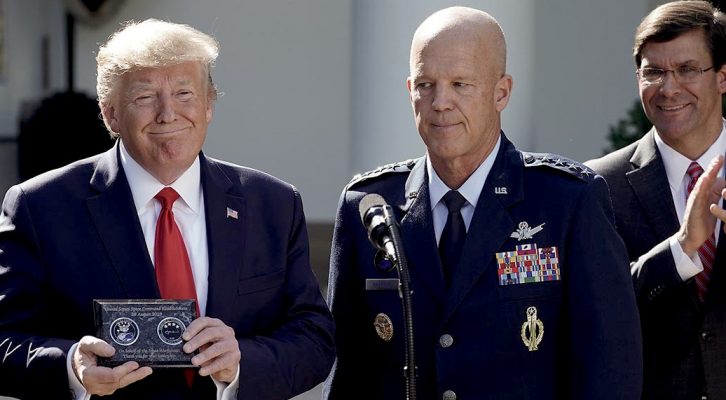 Life During a Post-Policy Presidency