Steve Almond is the author of eleven books of fiction and nonfiction, including the New York Times bestsellers Candyfreak and Against Football. His essays and reviews have been published in venues ranging from the New York Times Magazine to Ploughshares to Poets & Writers, and his short fiction has appeared in Best American Short Stories, The Pushcart Prize, Best American Mysteries, and Best American Erotica. Almond is the recipient of grants from the Massachusetts Cultural Council and the National Endowment for the Arts. He cohosted the Dear Sugars podcast with his pal Cheryl Strayed for four years, and teaches Creative Writing at the Neiman Fellowship at Harvard and Wesleyan.
http://www.badstories.org 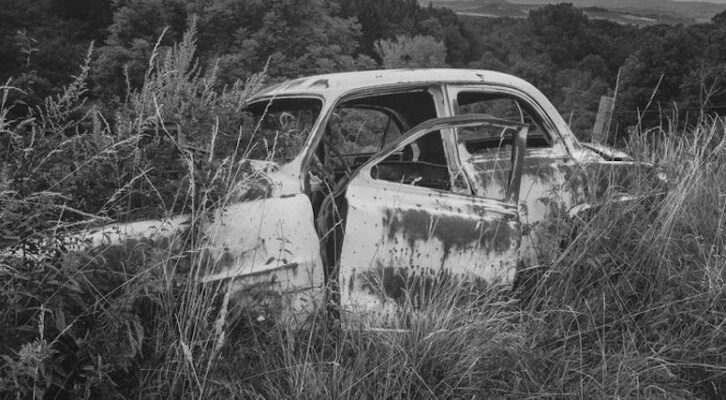 Steve Almond on Writing as a Means of Dealing With Obsession 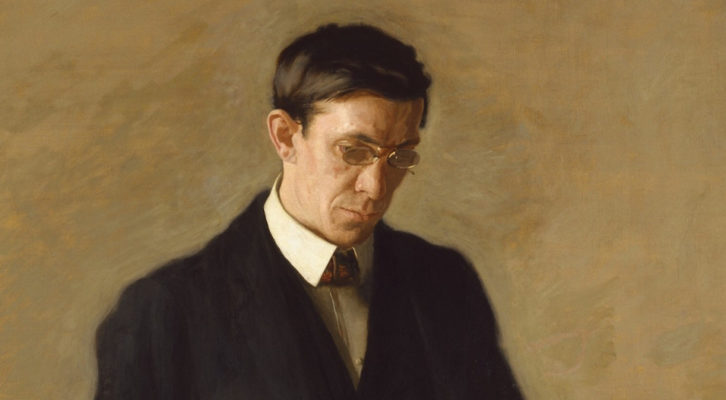 The Fall and Rise of William Stoner 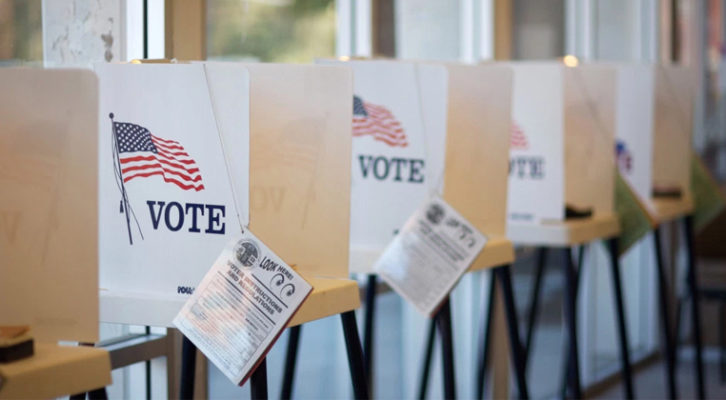 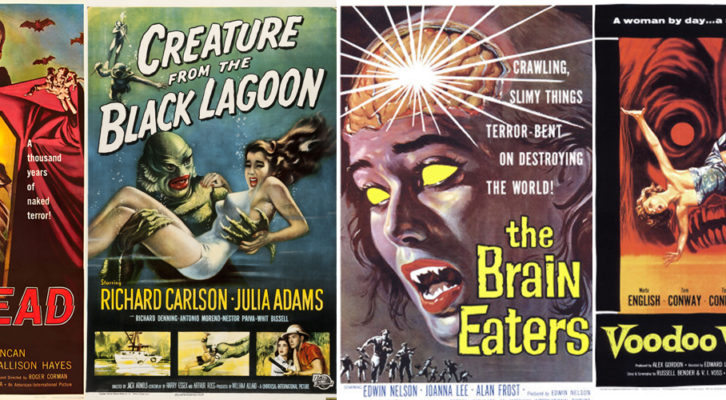 On Horror, Heavy Metal, and Why We Love to Be Scared