Stephen King is the author of more than fifty books, all of them worldwide bestsellers. His recent work includes End of Watch, the short story collection The Bazaar of Bad Dreams, Finders Keepers, Mr. Mercedes, Doctor Sleep, and Under the Dome. His novel 11/22/63—a recent Hulu original television series event—was named a top ten book of 2011 by The New York Times Book Review and won the Los Angeles Times Book Prize for Mystery/Thriller as well as the Best Hardcover Book Award from the International Thriller Writers. He is the recipient of the 2014 National Medal of Arts and the 2003 National Book Foundation Medal for Distinguished Contribution to American Letters. He lives in Bangor, Maine, with his wife, novelist Tabitha King. 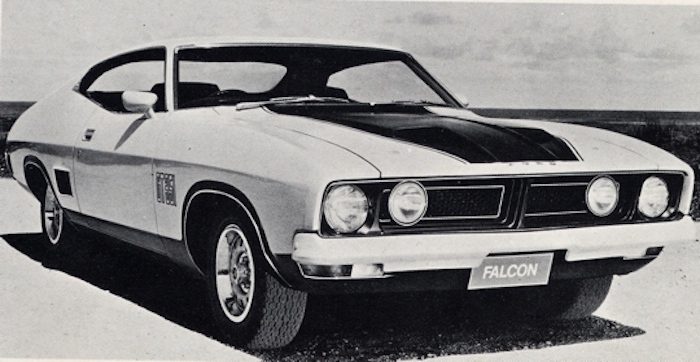 Stephen King: On the Origin of Scott Landon’s Driving Music

A Possibly Real Playlist for a Definitely Fictional Character