Stephanie LaCava is an author and journalist living in New York City. Her writing has appeared online and in magazines such as Texte zur Kunst and The Believer. She is the author of An Extraordinary Theory of Objects: A Memoir of an Outsider in Paris (HarperCollins) In 2013, LaCava was a judge alongside Lidia Yuknavitch and Maggie Nelson for the Creative Nonfiction category of the PEN American Center’s Literary Awards. 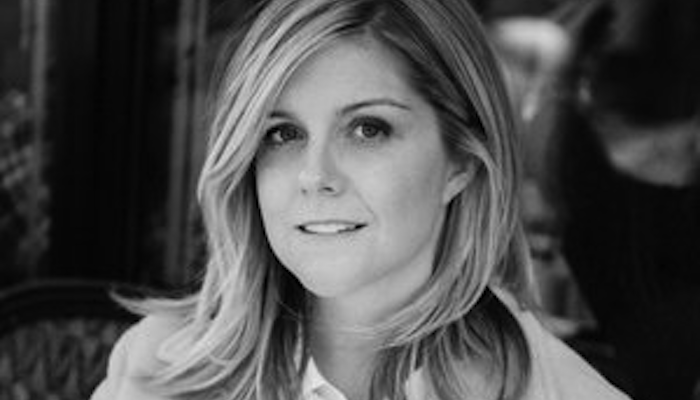 Stephanie LaCava Talks to the Author of When in French: Love in a Second Language