Shelton Jackson Spike Lee is an American film director, producer, screenwriter, actor, and professor. His production company, 40 Acres and a Mule Filmworks, based in Fort Greene, Brooklyn, has produced more than 35 films since 1983. He has won numerous awards including two Academy Awards, two Emmy Awards, two BAFTA awards, and the Cannes Grand Prix. He is a graduate of Morehouse College and New York University's Tisch School of the Arts, where he is a tenured Professor of Film and Artistic Director. 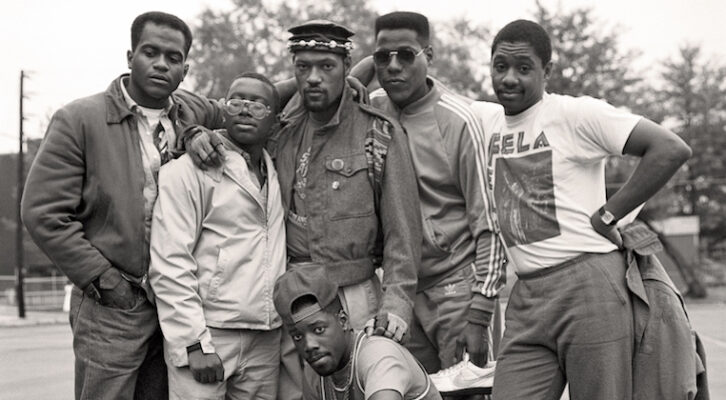 A Behind-the-Scenes Look at the Cast, Crew, and Costume Design of the 1988 Film