Sofia Samatar’s second novel The Winged Histories will be published in March. She is the author of the novel A Stranger in Olondria, the Hugo and Nebula nominated short story “Selkie Stories Are for Losers,” and other works. She has won the John W. Campbell Award, the Crawford Award, the British Fantasy Award, and the World Fantasy Award. Two of her stories were selected for the inaugural edition of the Best American Science Fiction and Fantasy. She has written for the Guardian, New Inquiry, Believer, Strange Horizons, Clarkesworld, and BOMB, among others. She lives in California.
http://www.sofiasamatar.com/ 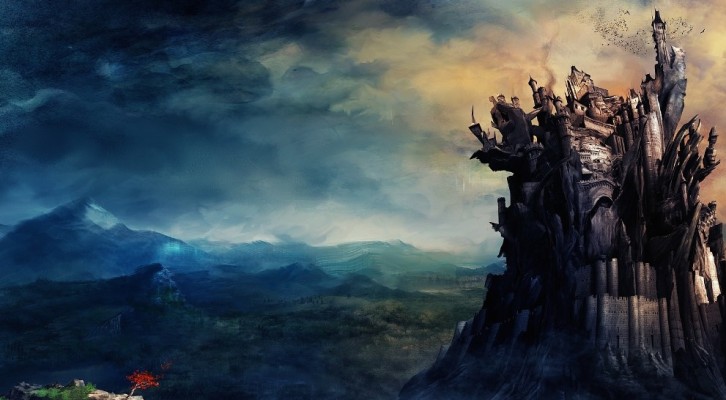 Sofia Samatar Reflects on the Rich Language of Fantasy