Sonia Manzano is a mainland Puerto Rican, raised in the Bronx. After starring in Broadway show Godspell, she went on to create the role of Maria on Sesame Street, for which she received a Lifetime Achievement Emmy Award in 2016. Scholastic recently announced a four-book deal with Manzano. The first novel, Coming Up Cuban, will publish in 2022. Currently she is working on Alma’s Way, an animated series with Fred Rogers Productions that will air on PBS. Sonia lives in New York City with her husband. 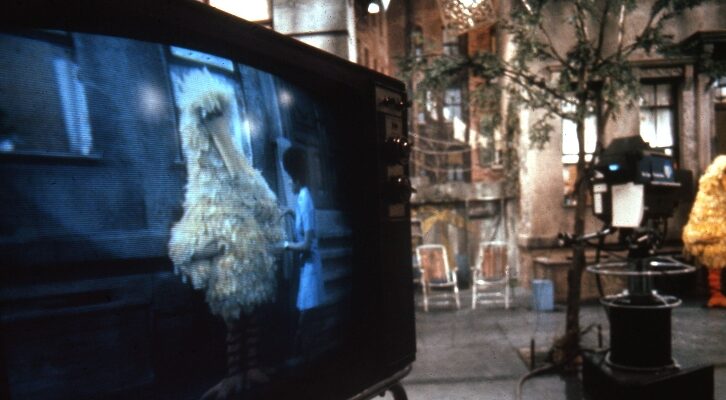 ”It exalted me, and others like me, to be on the show.”