Shugri Said Salh was born in the desert of Somalia in 1974 and spent her early years living as a nomad. In 1992, she emigrated to North America after the civil war broke out in her home country. She attended nursing school at Pacific Union College and graduated with honors. Shugri has been storytelling since she could talk. From her grandmother and the nomadic community in which she was raised, she heard stories and learned of their power to entertain, teach, and transform. When she isn't writing or telling stories, she works as an infusion nurse. She lives in Sonoma County with her husband and three children. 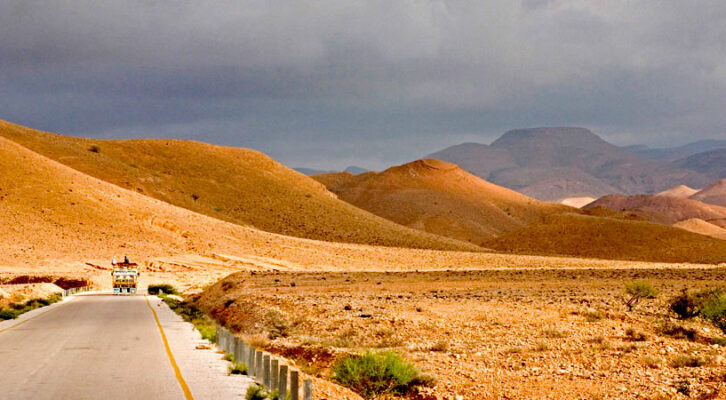